You are here: Home / News / DJs for Climate Action to release a 57-track ‘Earth Night’ compilation

DJs for Climate Action are releasing a 57-track compilation to raise awareness for climate change. 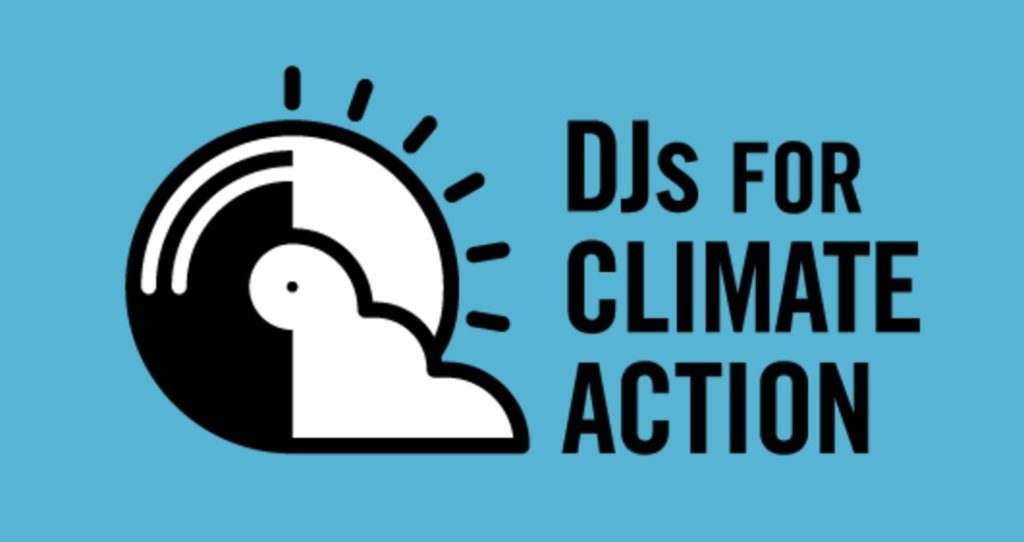 Is the dance music helping destroy the environment? Everything humans do contributes to the destruction of our home, planet Earth.

But that doesn’t mean we have to sit back and watch the world burn. With the increased awareness of the evil that is plastic, we’ve seen many festivals take a stand by banning single-use plastics from events and even taking steps to create glitter (tiny plastic) that’s eco-friendly.

Now, DJs for Climate Change, an initiative aimed at activating DJs to use their platforms to raise awareness about climate change, is launching a new initiative.

Earth Night is an initiative that incorporates a series of gigs in Brooklyn, Berlin and elsewhere with a 57-track compilation by the same name featuring the likes of Nick Catchdubs, Curses, Blue Jemz, Little Boots & Cyril Hahn among others.

Earth Night is set for release on Friday 19 April, a few days before the world celebrates Earth Day on Monday 22 April.

One track will be released each week leading up to Friday, 19 April, when all the events will be held.

The aim of Earth Night is to raise awareness and funds for climate action, with money raised going to: Little Sun, an organization that brings solar power to communities world-wide, Earth Guardians, a youth organization aimed at involving more people with climate causes and CO2 Logic, a company aiding other companies in becoming CO2 neutral.

Pre-order DJs for Climate Action Earth Night compilation and listen to the first song via Bandcamp.