DJ Tira’s Fact Durban Rocks will be hosted virtually after the Kwazulu-Natal government confirmed the band of big events. 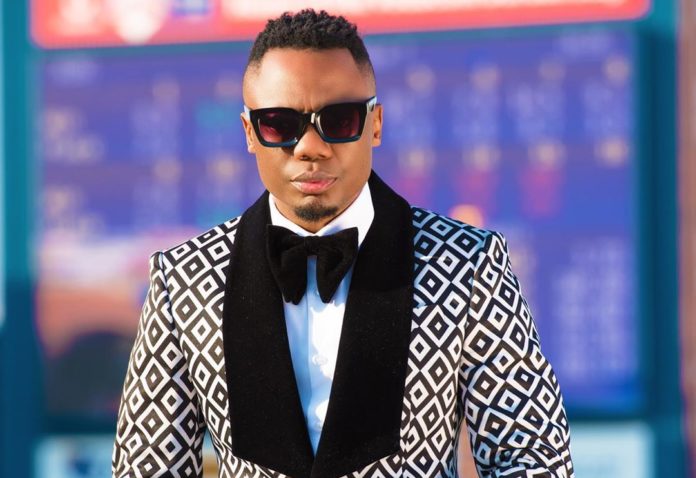 The event was due to be held at Moses Mabhida Stadium on Thursday, December 31 for New Year’s eve.

The KZN provincial government’s press statement made it clear that no major live events would be taking place in the province in the effort to curb the second wave of the coronavirus.

“The Executive Council on advice by medical and scientific practitioners resolved not to encourage the hosting of major events in the province owing to the threat and risks imposed by the Covid-19 pandemic.

“KZN is edging closer towards the Covid-19 second wave cliff, according to the latest figures.”

DJ Tira’s Fact Durban Rocks went virtual on Channel O in July but naturally the Record producer, DJ and founder of the event was hoping for a proper New Year’s eve bash since virtual events just aren’t the same.

“We are working on a virtual concert that will make sure that people have something to stay for at home this festive.

“We call on the government to support us as this ban on events will not only affect the livelihoods of artists who are already struggling but small businesses who depend on events,“ he said in a statement.

It’s one of the biggest music events on the calendar attracting thousands of revellers.

Details of where and how Fact Durban Rocks will be hosted online have not yet been released but could possibly be via Channel O once again.

Big shout out to the whole @DefectedRecords family for having us at their Croatia festival this weekend. One of the best house labels for 20+ and they just continue to get bigger, an inspiration. All for the love of good music. 🙏🏼🙏🏼 big love @SimonDunmore.

Stephen Voyce shows you how you can save money on studio time with Waves Harmony! 😂
🤔 LEARN MORE ABOUT WAVES HARMONY: https://waves.com/plugins/waves-harmony?utm_source=twitter&utm_medium=post&utm_campaign=buy-2-get-1-aug-2022-social&utm_term=07082022