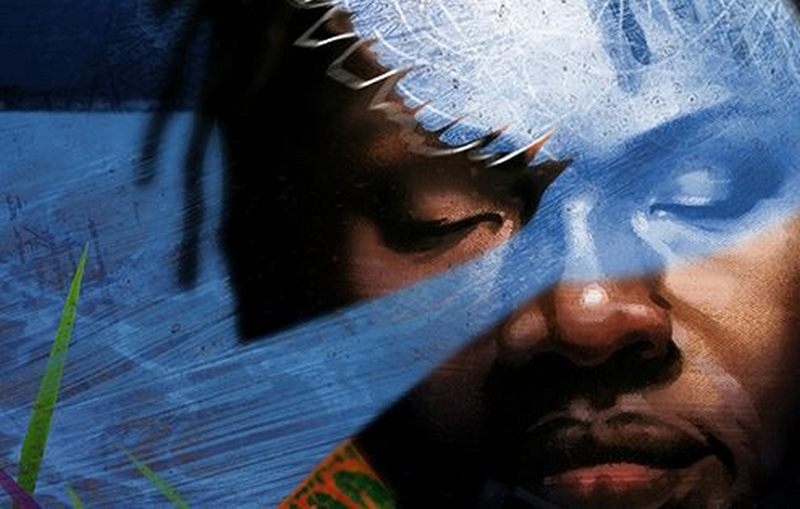 You can listen to the DJ Spoko remix of the track ‘Fulani Rock’ by Senegalese artist Baaba Maal below. ‘Fulani Rock’ is the lead single off of Baaba Maal’s upcoming album titled ‘The Traveller’.

His soon to be out album is a twelve track release that is a combination of electronic music with traditional Senegalese  sounds. The album has been produced by The Very Best’s Johan Hugo.

The DJ Spoko remix of ‘Fulani Rock’ breathes new life into a song that acts as a message to Baaba Maal’s Fulani people.

“Language is a weapon. I’m not using it to destroy but to build bridges and bring people together. I am a messenger of the people so everyone’s voice can be heard.” Said Baaba Maal 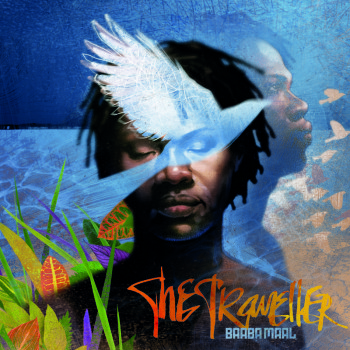 The DJ Spoko remix is a South African twist on the original single.  DJ Spoko has played around with the vocals of Baaba Maal and gave it his one of a kind ‘bacardi house’ sound style edit. The remix track features tweaked synthesizers, snare drums, and of course some heavy bass.

“Most of the problems we have are because people don’t travel enough and discover other people and enjoy their company. By travelling you discover that humanity is so beautiful: different faces, different cultures, different colours, different sounds. To live in one place is very boring. When you travel you realise that humanity and the planet is a very big gift, in spite of some of the man-made horrors. This is what I want to celebrate.” said Baaba Maal

Check out the DJ Spoko remix of ‘Fulani Rock’. Baaba Maal’s album is due out for release on the 16th of January 2016. You can pre-order Baaba Maal’s The Traveller on iTunes.