DJ Shimza legendary #OneManShow will go online and all proceeds will go to the Solidarity Fund SA, the Nelson Mandela Foundation and the Each One Feed One fund initiative. 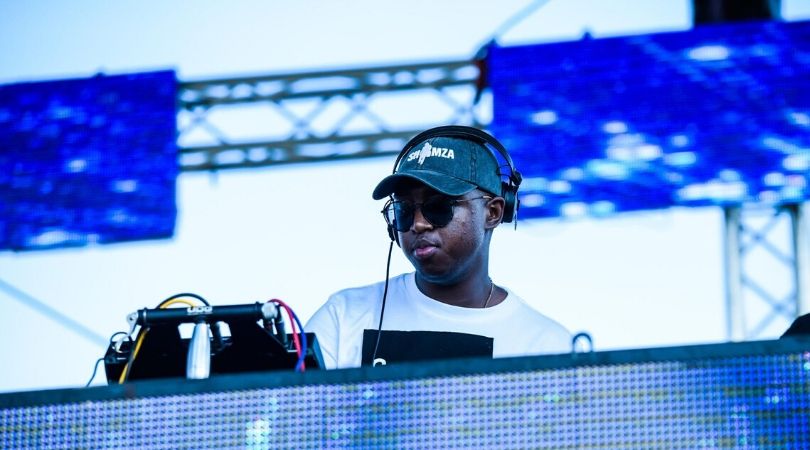 That’s a lot of funds to support with one show but if anybody can do it, DJ Shimza can.

He plans to stream his #OneManShow set from the Union Building on Youth Day, the 16th of June.

The show will be aired on MTV Base as well.

Shimza has been hosting his #OneManShow for over 10 years now.

It traditionally takes place on Christmas day (25 December) in his home town, Tembisa and he used the proceeds to fund kids from his hometown with school shoes, school uniforms, school books etc.

DJ Shimza’s one man show is not only a music concert but a programme that gives back to the community by means of donation & giving orphans of different homes a feel of Christmas during the day.

ITS A PARTY WITH A CAUSE…

You can back Shimza’s fundraiser show here.