You are here: Home / News / DJ Shimza goes large to celebrate a decade of his One Man Show

DJ Shimza celebrates a decade of the One Man Show. 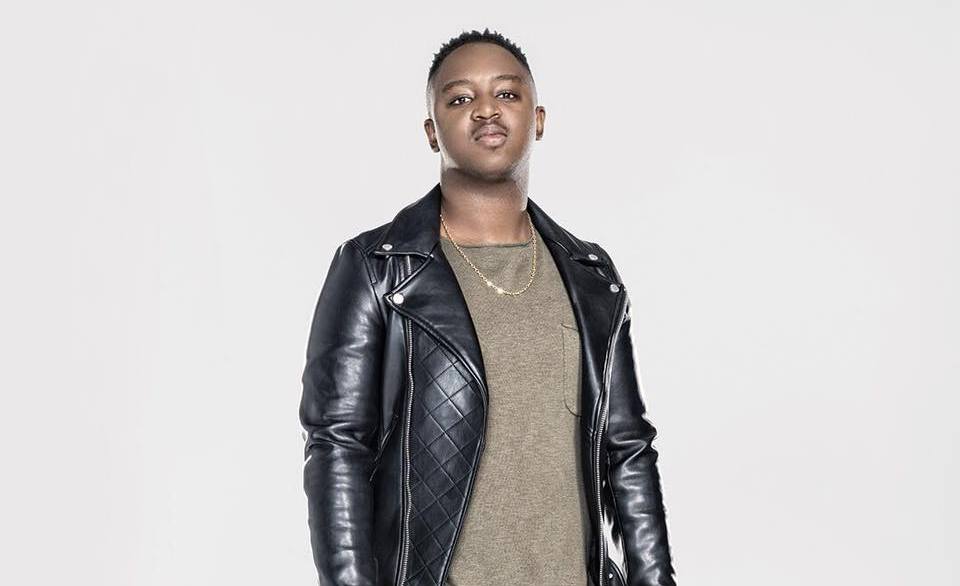 You can tell a lot about a man by his actions; in fact actions say it all. Anyone can give money to charities, but to be on the ground level giving your time to a cause and focussing most of your energy to improve the situations of those in need takes a truly special human.

Ashley ‘DJ Shimza’ Raphala is such a man, and this year marks the 10th annual instalment of his One Man Show where he raises funds to host a special day for kids without families to celebrate Christmas as well as buying school shoes and uniforms so that underprivileged kids can start the school year with supplies.

One Man Show has friends

To celebrate a decade of the One Man Show, Shimza is going ALL OUT regarding the line-up. Busiswa, Nasty C, Sjava, Kwesta, Mlindo The Vocalist, Lady Zamar and Stilo Magolide are a few of the names on the line-up. 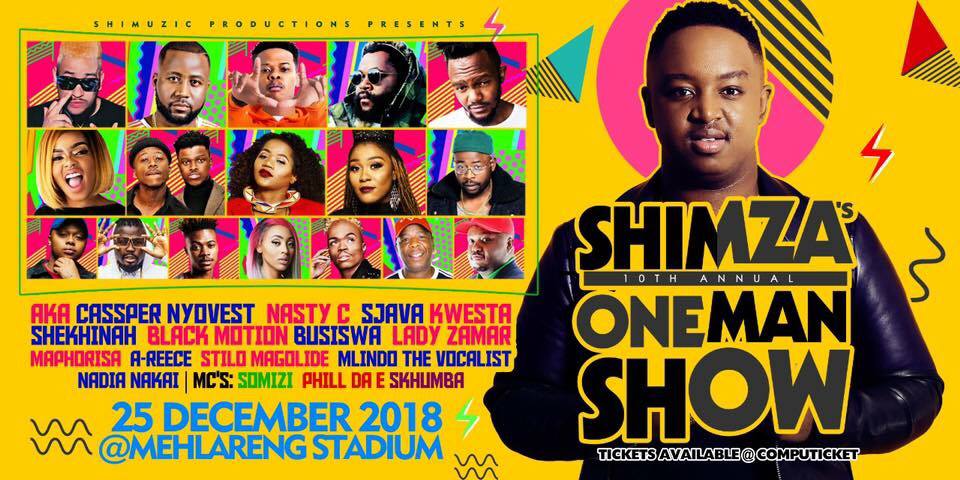 “I am so excited about this year’s show. We have raised the bar, we have an amazing line up and there are more female artists this year as well which I am very excited about. I am grateful for the support my fans and peers give me. We have a great programme for the kids before the adult party starts. Somizi and Skhumba are back as hosts, I can’t wait for the 25th.”

Tickets for DJ Shimza One Man Show are available for purchase on Computicket, retailing between R199 and R400, with the event set to commence at 15:00 on Tuesday, 25 December 2018, at the Mehlareng Stadium in Tembisa.