DJ Maphorisa Gqom Wave will have you wipe-out in a fit of dancing. 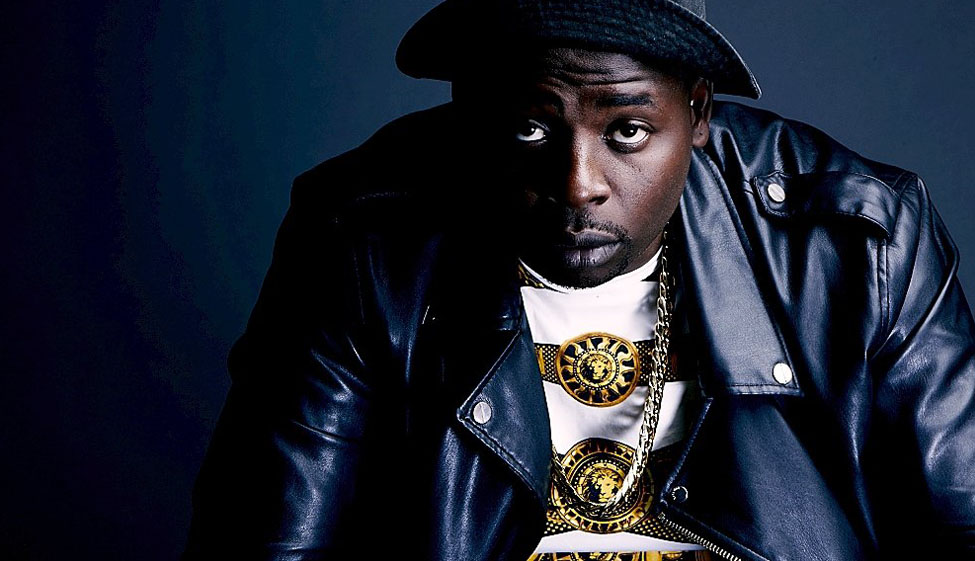 Themba Sekowe, known as DJ Maphorisa is a multi-award-winning Producer and DJ and will release his new album Gqom Wave, which is comprised of new tracks and remixes.

Gqom Wave is a joint venture between his own Blaqboy Music as well as Sony Music, and is scheduled for release on Friday, 17 November but fans are also welcome to pre-order it on iTunes and Google Play.

DJ Maphorisa has an extreme passion for unearthing talent, a feat that is clearly displayed on his new album through collaborations he did with a number of South African artists and producers. 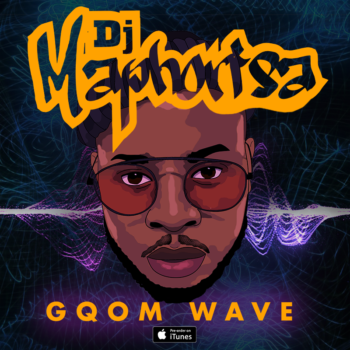 The compilation features some of the hottest artists currently making waves in the Gqom scene as well as up and coming producers.

Recently, DJ Maphorisa teamed up with co-producers Rude Boyz and Distruction Boyz on his Sony hit single, Midnight Starring feat. DJ Tira, Busiswa and Moonchild Sanelly- which is the lead single off Gqom Wave that has been dominating dance floors and making serious waves on radio.

It has been a big month for Maphorisa, as he recently earned two nominations in the 2017 edition of the Humanitarian African Prestigious Awards (HAPA).

The nominations are for Music producer of the year and Best DJ Africa. The HAPA awards is a multi-cultural award ceremony with a mission of bridging African cultures and the rest of the world. The event is set to take place in the USA on Saturday the 18th of November, the day after the release of Gqom Wave.

Send @MncedisiSindane their name/number as well as your number and why you would like to give them a wake-up call. He could be calling them live on air!☎️

What is the one thing that your partner loves doing but you hate?

New York's state senate has passed a new bill limiting the use of song lyrics as evidence in court https://dj-m.ag/3wzGOP0