You are here: Home / News / DJ Luciano shares his own struggles with substance abuse

DJ Luciano shares his own struggles with substance abuse

Techno producer and DJ Luciano is ‘one year old,’ in terms of sobriety. 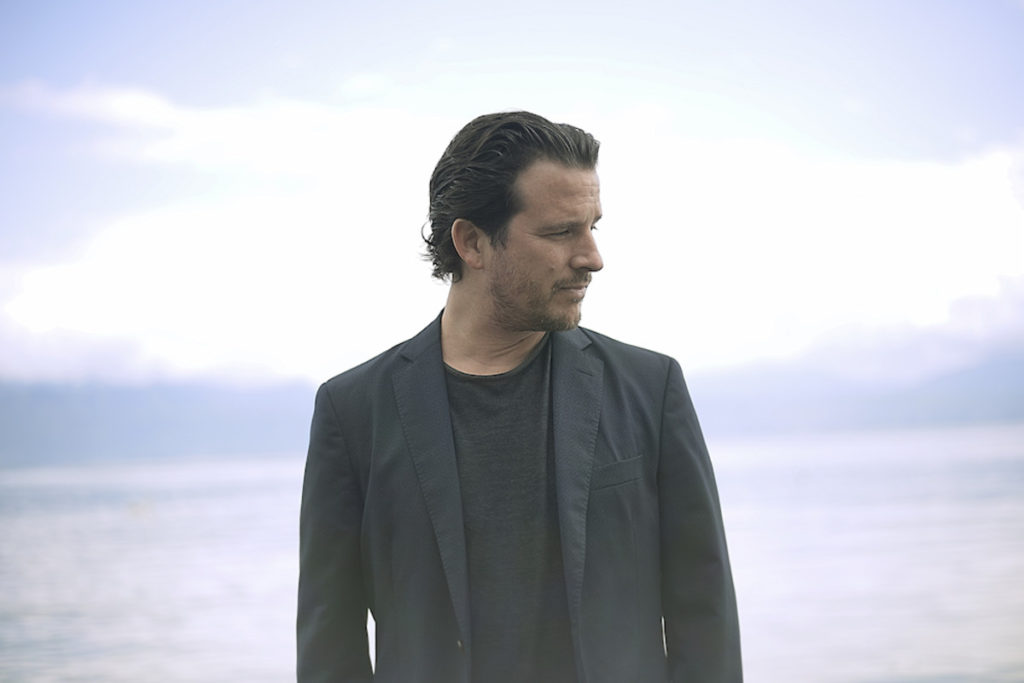 When the lights go out, the music is cut, the stage is packed up and the droves of people leave, you are not a DJ, but a human being.

You may envy these people who get to fly all over the world, playing to massive crowds and who seemingly have it all- but what you don’t know is the anxiety, stress and destructive lifestyle that comes with it.

Recently the music industry lost a young and talented producer, Tim Bergling (Avicii), to the monster of substance abuse that most people know about yet is kept in the dark, but not anymore.

In a post, techno artist Luciano has shared his own struggles with substance abuse, and his road to recovery.

The road to recovery

In his post he says, “”Today I am one year old… exactly one year ago I started rehab in a place called Dara in Thailand… I kept this in my secret box for almost 22 years.”

He felt compelled to “bring to light the consequences and knowledge about certain behaviours and dangers,” especially in light of the story of Avicii, which Luciano can relate to:

“I felt so close to what happened to Tim [Bergling],” he says. “That loneliness, isolation and especially the feeling of not being understood was generating high levels of anxiety, depression… so like lots of other artists I found a cure to an unexplainable disease through any type of drugs, medicine and alcohol.”

Despite playing nearly 130 gigs a year, he can do so sober with the support of his family, team and friends.

Remember, “Music is magic, and you don’t need anything else except your heart and imagination to feel this language that connects people together,” he said.