DJ Lag will make you laugh with joy with his new single, 3 Step Culo. 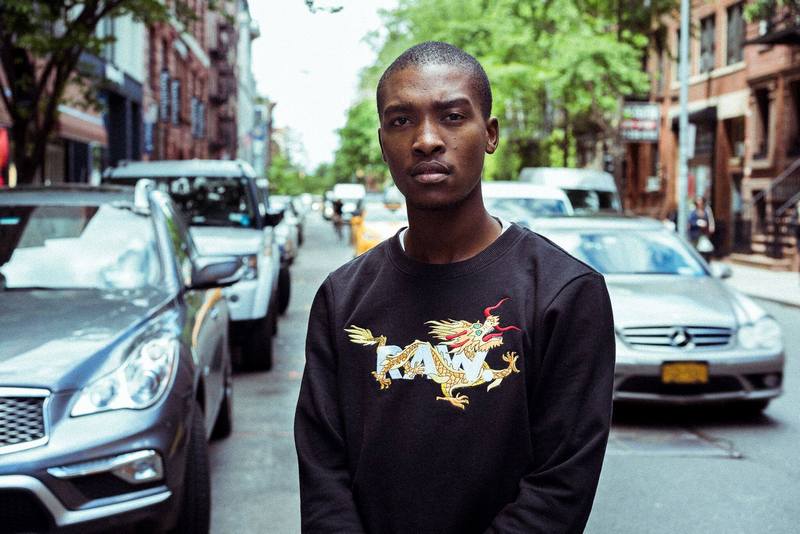 Currently touring the world, the King of Gqom is at the top of his game and wanting to share it all with his fans.

He has a new EP called Stampit coming out on September 14 via Goon Club Allstars, and has released an explosive taste of what’s in store with the release of a single off the album- 3 Step Culo.

It has everything you need from an explosive gqom track from frenetic beats to hypnotic vocal samples and that bass-driven; and delivers a sure slice of Durban magic that Lag has pioneered and honed for so many years.

Gqom and get it

Lag has been at the forefront of shaping gqom, the South African house genre that has swept the world and got all dance floors grooving.

3 Step Culo is available to stream or download and Stampit will be out digitally as well as vinyl LP on September 14 via Goon Club Allstars (London).

To gain some perspective of DJ Lag’s roots, have a gander at Woza Taxi a documentary exploring Durban’s gqom scene.