DJ Lag is giving Spring a bounce with the release of a brand-new single featuring up-and-coming Durban vocalist, NOTA. 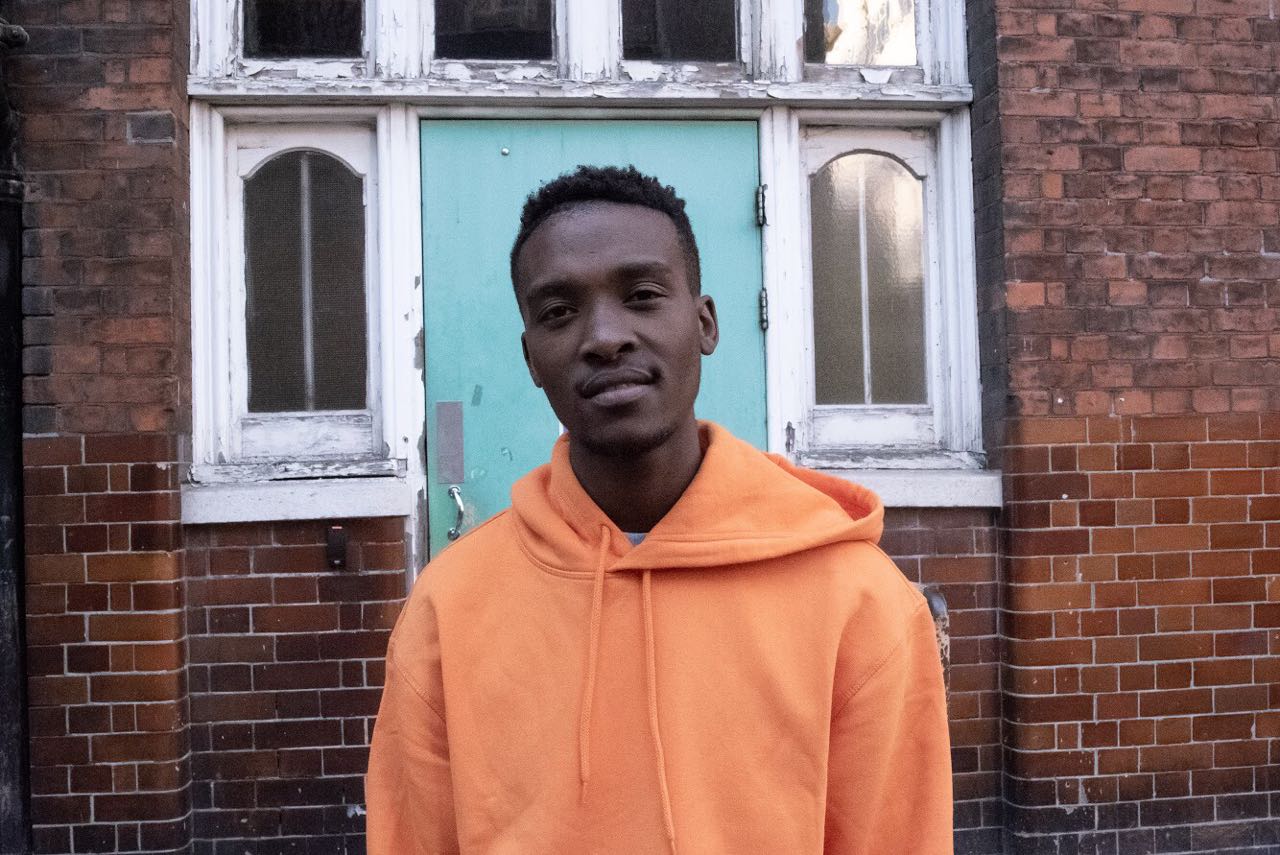 Titled “Jungle”, the track is the first in a series of singles that will be released from now until the end of 2020.

In February, DJ Lag will release a mini-album as the kick-off to what looks to be another landmark year for the South African artist.

“Jungle” featuring NOTA has been mixed by Chris Tabron, a New York-based producer and mixer who is known for his work with a diverse range of global artists including Beyoncé, Mary J. Blige, Common, The Strokes, Lianne La Havas and Battles.

Since 2015 DJ Lag has established himself as a world-class sonic innovator and taken one of the exciting electronic music movements of the 21st century from South Africa into the global spotlight – all while under the age of 25.

Although rightfully known as “The King of Gqom”, DJ Lag is a sonic explorer unafraid of moving across boundaries of sound and geography and easily capable of standing alongside the world’s biggest stars. The most high-profile of the latter was when he was tapped to produce “My Power” for Beyoncé’s 2019 Grammy-nominated album The Lion King: The Gift.

“Jungle” featuring NOTA is the latest release from one of South Africa’s most consistently exciting artists.