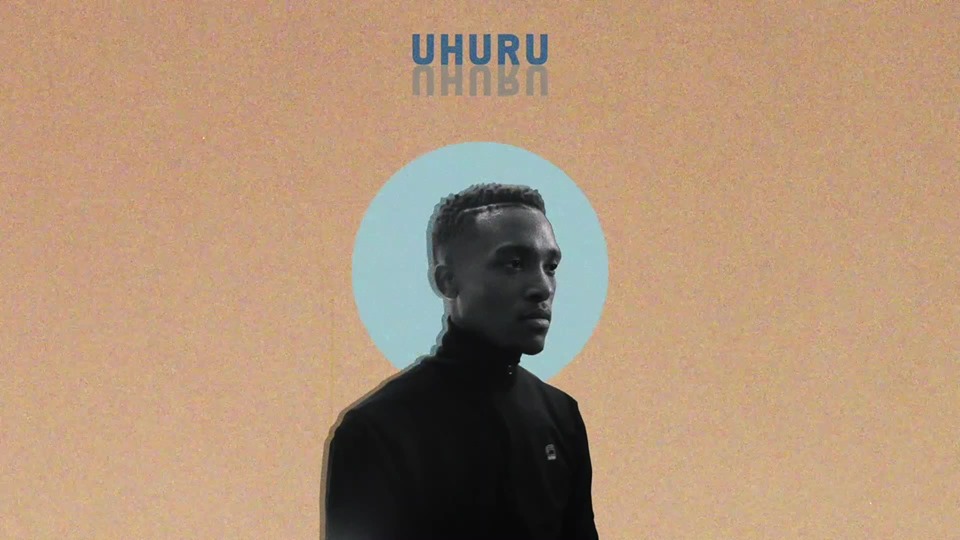 SA Gqom pioneer and electronic music legend Lwazi Asanda Gwala AKA LAG has been on the grind recently.

“With this EP, I want to bring the world’s attention to where it all started. We called this style of Gqom “uThayela”, which means “corrugated iron” to describe a rougher sound with a harder bassline that it is made for clubs,” explains the artist. “For me, it all started in UHURU, a small club in my township of Clermont. I played my first gig there, which was probably one of the first times that Gqom was heard by the public.”

History will remember DJ LAG as a pioneer who propelled the quintessentially Durban Gqom sound beyond the confines of the coastal city, straight into the capitals of the international electronic music industry.

Lag continues to spread the infectious Gqom sound wherever he goes and will be playing his new tracks at events in Switzerland, the Czech Republic and the UK.