Get Tipsy with DJ Fonzi

21-year-old DJ Fonzi is intent on honing her unique style within the continually growing music industry, to stay ahead of the curve by showcasing her versatility and embracing her many talents as a DJ, producer as well as a performing artist. 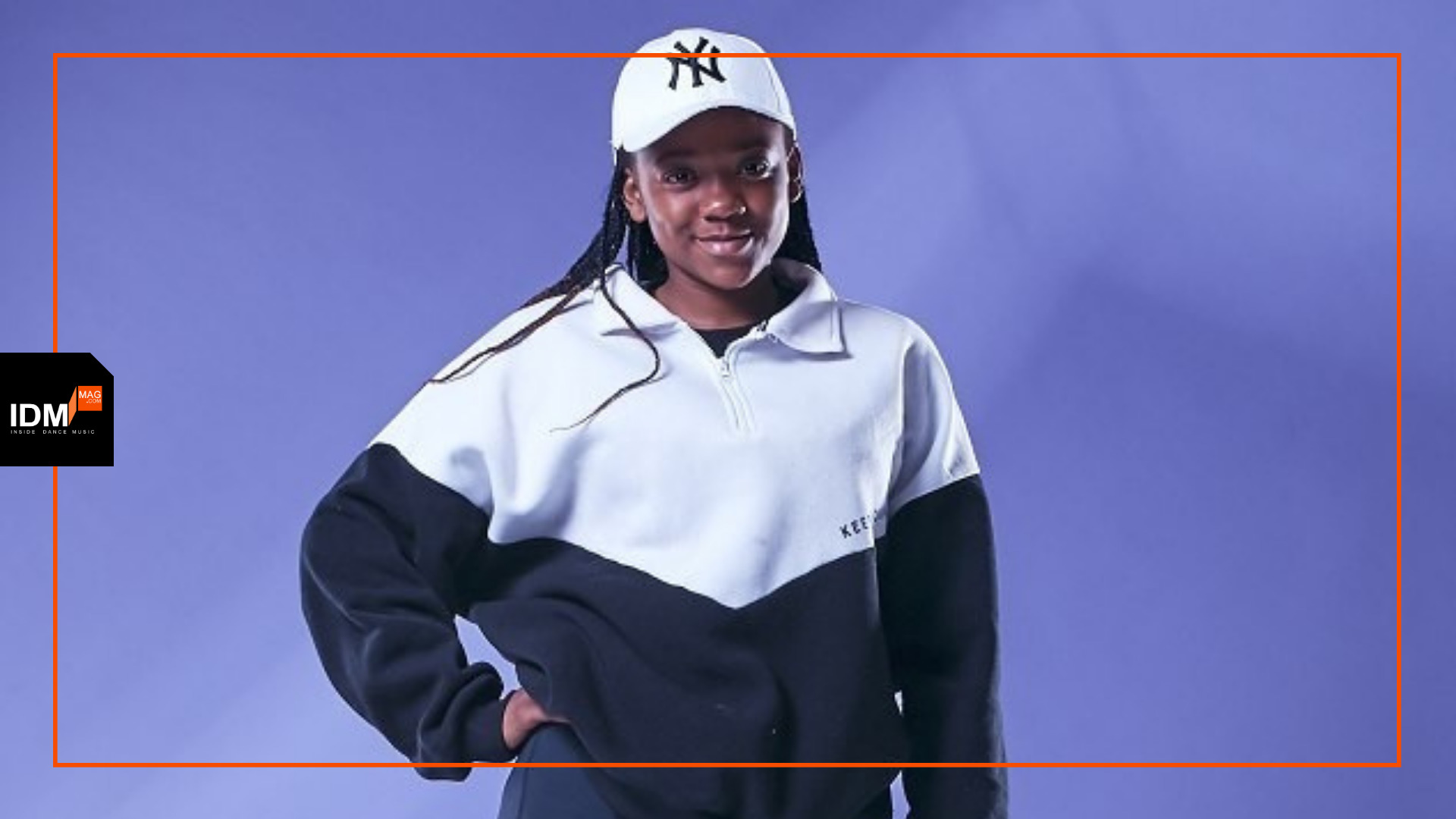 Born Masoja Fonzi Khumalo, the Danville, Pretoria native captures the essence of the nation through rhythmic dance music that South Africa loves and is known for.

She has shared the stages with prominent South African DJs and performers such as Maphorisa, Busiswa and Chomee to name a few.

Get Tipsy with DJ Fonzi

Tipsy is the lead single from her 2021 EP titled Tla Ko Dire and it has catapulted her sound into the mainstream, following immense support on social media.

DJ Fonzi seems able to appeal to youth culture by providing anthems that encapsulate what it is to be young and free. 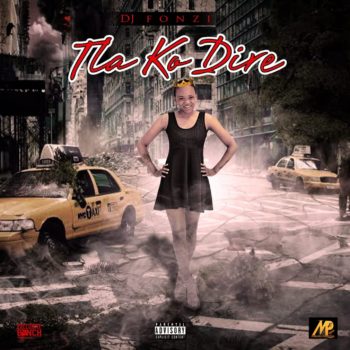 The song features some catchy melodies underpinned by a hypnotic instrumental beat.

This song, as well as her EP, is available on all major streaming platforms.

Having started her music career in 2013, at a young age DJ Fonzi showed an interest in music.

In addition to this she was born into a musical family she would go on to release 4 albums while being a member of a family group the jkhumalos.

In 2018 DJ Fonzi decided to take her future into her own hands and release solo work while being encouraged by her father and fellow musician DJ JackyLondon.

The two would collaborate on a project called father and daughter.

A mantra she lives by and would like to share with all those who are fans of her and her work is “Never give up on your dreams because chances are you’re closer to the destination than you think.”

DJ Fonzi is in fact the embodiment of this mantra; she is constantly pushing herself and perfecting her craft.

In her spare time, she attends classes to increase her aerobic and dancing ability to perform at her maximum potential as well as venturing into production in other genres.