You are here: Home / News / DJ Dash walks from JHB to DBN for Feed a Child Feed a Nation

DJ Dash is a few steps away from making a difference. 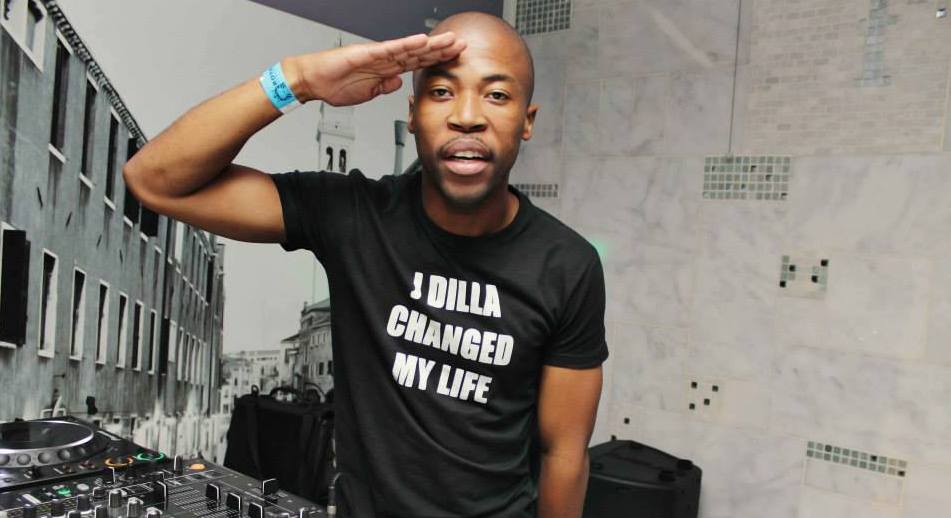 Thulani ‘DJ Dash’ Mzinyane is taking action against the hardships facing so many children in South Africa, from education to food; he is not standing still, not in the least.

It’s been 6 years since he started the foundation ‘Feed a Child Feed a Nation’ (FACFAN) and started walking for charity as well as using his club influence to raise money for underprivileged kids.

Throughout these years he has walked from Ballito to Durban, from Richards Bay to Durban and from Pretoria to Johannesburg all in an effort to raise awareness about child malnutrition and to raise funds to combat it.

Take a stand by walking 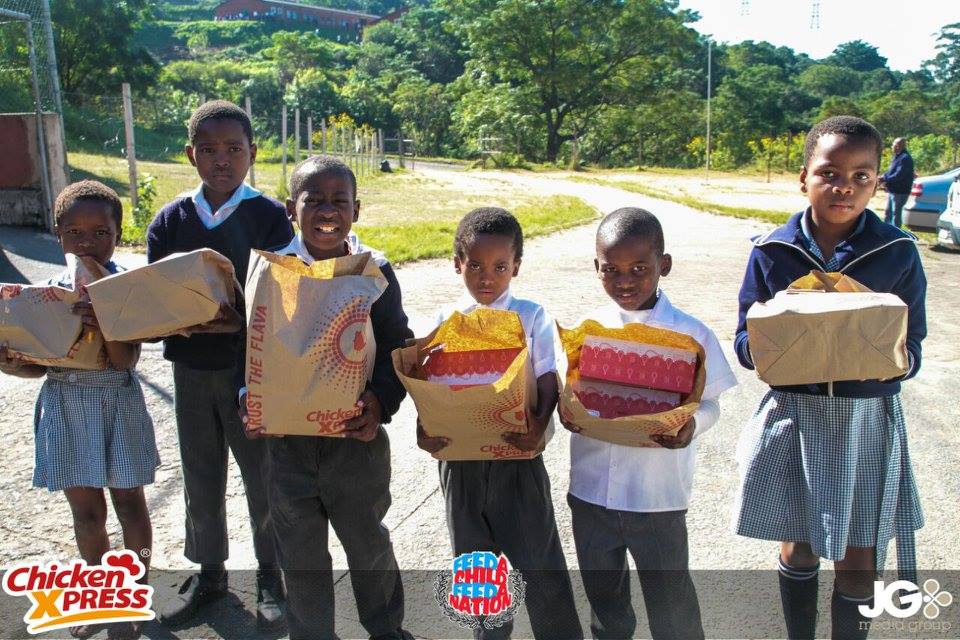 In 2017 alone he managed to feed over 2000 children and ran a campaign to collect blankets and toiletries, which went to street kids.

Ever-exceeding, Dash will take on his longest walk to date as he journeys from Johannesburg to Durban to raise money to build a school in rural KZN as well as collecting food parcels to donate to needy children.

The event was set to take place yesterday, 21 May at 6:00 but has been postponed to 10:00 today due to safety reasons.

The target of this walk is “to feed over 20 000 kids around South Africa,” Dash says.

To donate or get involved with the initiative, check the event page for details or see the FACFAN page.

All the best to DJ Dash on this walk, we all stand beside you.