DJ Da Capo is reportedly unhappy with the treatment that he is getting from Black Coffee and Soulistic Music, so says the Sunday Sun, a story that’s Times Live has also run with. 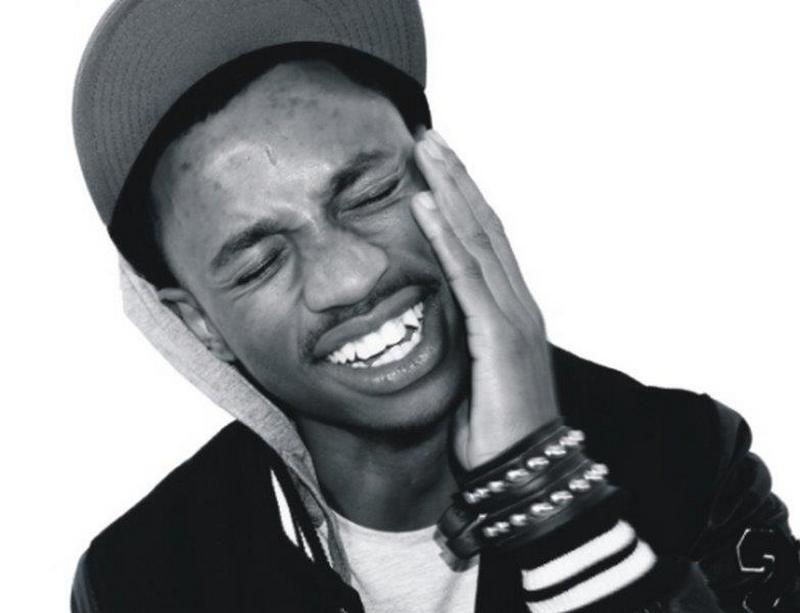 The story was run in the Sunday Sun and confirmed by an anonymous source. DJ Da Capo has yet to comment on the rumours; only stating “It’s too personal” when questioned by the Sunday Sun.

“I’m sure you’re aware now that Black Coffee wants Soulistic Music to be a one-man show. Da Capo was doing well for himself after he left Soul Candi. He was forever abroad, getting gigs all over the world, but now Da Capo has no album and people no longer recognise him. No one has succeeded at Soulistic Music except himself, which is unfair to other artists. He’s exploiting Da Capo’s talent.”

The Sunday Sun also reported the source sharing that the only reason Black Coffee signed DJ Da Capo is because “he saw him as his biggest threat in the music industry” and now DJ Da Capo allegedly wants out of his signing to the record label.

Whether or not this is true, it does paint a rather grim image of Soulistic Music.

Last year in December, Sunday World reported that DJ Shimza fell out with Black Coffee and accused him of “playing dirty and frustrating his progress”.

Other artists such as Culoe De Song, Thiwe, and Maleh have previously left Soulistic Music allegedly for the same reasons that DJ Da Capo is now considering leaving the label too. Apparently Black Coffee only seems to focus on himself.

These accusations are brow rising and makes one wonder just what does go down at Soulistic Music if a story such as this can get leaked to the newspapers.