DJ Chus is the main man behind new imprint Redolent Music, and WHO is his debut song with Rosewall on production, TOSZ on vocals. 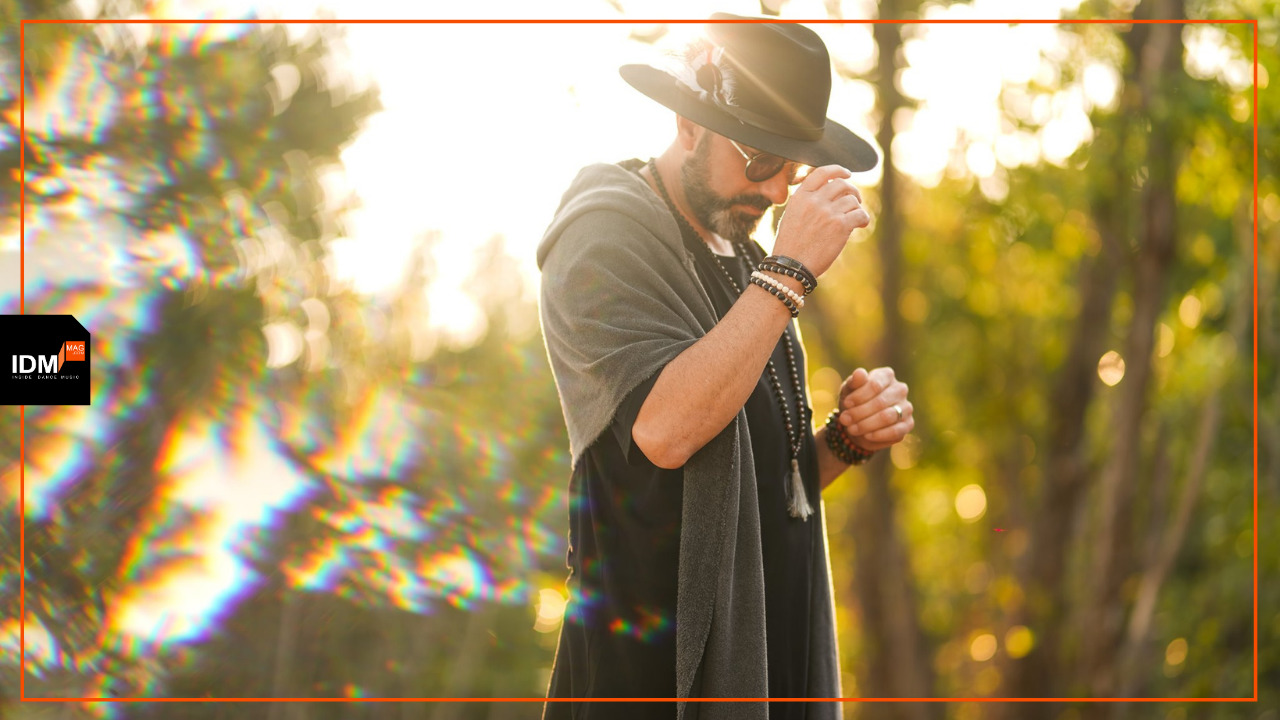 Haze-M, and Made by Pete weigh in with alternative remixes to WHO.

Redolent Music head-honcho and Iberican sound creator, DJ Chus will release WHO on 12th of April, 2021 on his new label.

Dubai-based DJ and Producer, Rosewall, and Frankfurt-based vocalist and producer, TOSZ, bring together their immense production prowess in this stunning combination of unique House music with their single, ‘WHO’.

This hauntingly beautiful single showcases the depth of creativity and emotion formed when these artists get into the studio together, with soulful vocals, emphatic synth leads and subtle tribal rhythms that permeate throughout the original, bridging the gap between melancholic and a hopeful transcendence towards the future, leaving the audience with a sense of longing for more.

Stepping in to take the original down a darker road, Crosstown Rebels and DFTD artist, Made By Pete, makes his debut on Redolent music with his rendition of the mesmerizing original.

Ghostly atmospherics, trance inducing synth lines and an anthemic bassline, Made By Pete modulates the original’s intention whilst staying true to the Redolent Music sound with a perfection his productions have become acquainted with.

Closing off the EP, DTD co-founder, Haze-M, also steps onto Redolent Music for the first time with his upbeat rendition of ‘WHO’.

Scintillating percussive keys, enigmatic arps and a constantly groovy bassline, Haze-M contrasts the single’s beauty with a dance-friendly reimagining, displaying his invaluable ear for remixing and a quality that is not often reached.