Listen to Distruction Boyz Nevermind featuring Zhao to get a taste of their upcoming album. 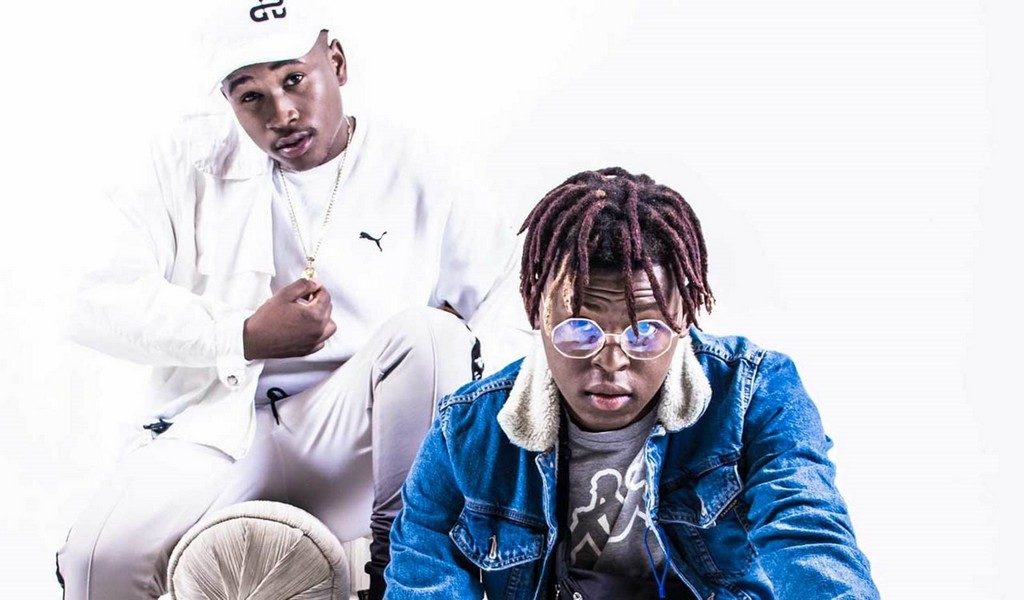 On Friday, 8 November the Boyz latest album, From The Streets To The World, drops. In preparation for this offering, the Boyz are giving fans a taste of what’s to come by releasing singles off the album, with the latest one being Nevermind featuring the vocalist Zhao.

Nevermind joins tracks Sinenkani, featuring NaakMusiq and DJ Tira and Ubumnandi, featuring Nokwazi, DJ Tira, Dladla Mshunqisi and Fearless Boyz as the three singles released prior to the release of the album.

While gqom has been the dominant flavor behind some of the duo’s biggest hits, including Shut Up  Groove, Madness and Uzophuza Amanzi, this latest single Nevermind gives fans a taste of the new sound showcased on the album which features electronic and deep house elements.

Nevermind debuted on the Metro FM show The Kings Suite, which is hosted by DJ Naves and Sphectacula with co-host Relebogile Mabotja on Thursday, 31 October as part of their promotional run.

The Boyz then released a statement introducing the creation of a new sound called “Electronic Gqom Dance music, or EGDM for short.

For the album cover, the title is strategically showcased with a single road leading from an undisclosed township to the bright light’s of the city night, telling the story of the duo’s humble beginnings to the successes they’ve achieved. Their name and logo are superimposed above the city.

Listen to the Distruction Boyz single Nevermind via Apple Music and get ready for the album’s release this Friday, 8 November.