You are here: Home / News / Distruction Boyz vs Mampintsha: Wololo royalty show down

Distruction Boyz are about to detonate on Mampintsha. 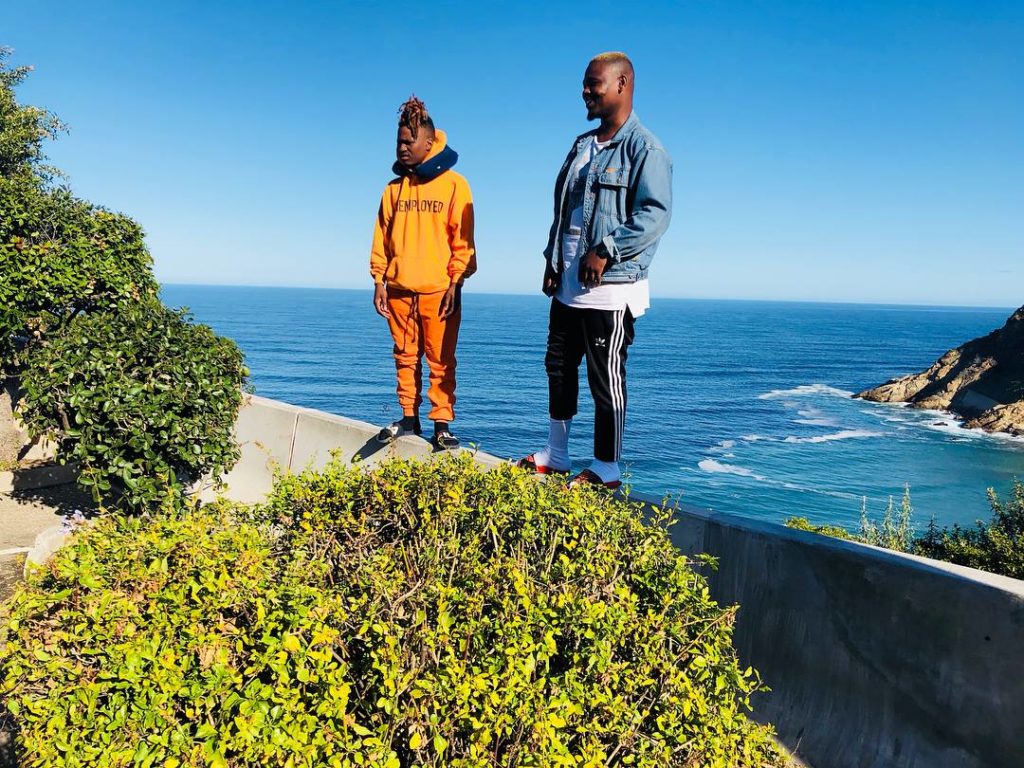 For over two years they say Mampintsha has been cashing in big time with the hit song Wololo, which features Babes Wodumo.

Now the Boyz claim they haven’t received any compensation for their role as producers of the song for the duration of two years and are now taking legal action against West Ink boss Mampintsha, who is ignoring them.

“We are getting a lawyer and taking him to court,” Zipho ‘Goldmax’ Mthembu told TshishaLIVE.

Goldmax also recalled how Mampintsha previously told them that he would pay them their dues upon receiving the money from deals, but never did.

“There has been so much income that Mampintsha didn’t give us. It is royalties. It is endorsements. It has been caller tunes, downloads. Even Black Panther (the song was featured in the Marvel film). He said he wasn’t getting any money but we spoke to other people and they said they were paid.”

How much money the duo are owed one can’t say, though their manager, Sphamandla Gumede, estimates it in the sphere of R15 million as is recalled in a YFM interview he did on Monday.

“Wololo was the biggest song in the country. It feels like we are being exploited and that he forgot about us. He doesn’t want to communicate with us. We haven’t even got one cent from him and it’s been two years now,” Goldmax said.

Though multiple attempts to get Mampintsha’s side of the story have been made by TshishaLIVE, he has yet to respond, which seems to be a trend for him.

When ignored, launch a Twitter attack; something Distruction Boyz is also firing at Mampintsha and even Babes, as seen bellow.

Wololo made a name for @westinkrecords and made Babes Wodumo #MampintshaPayUs

You better start paying what you owe us ! @MampintshaNuz cc @westinkrecords