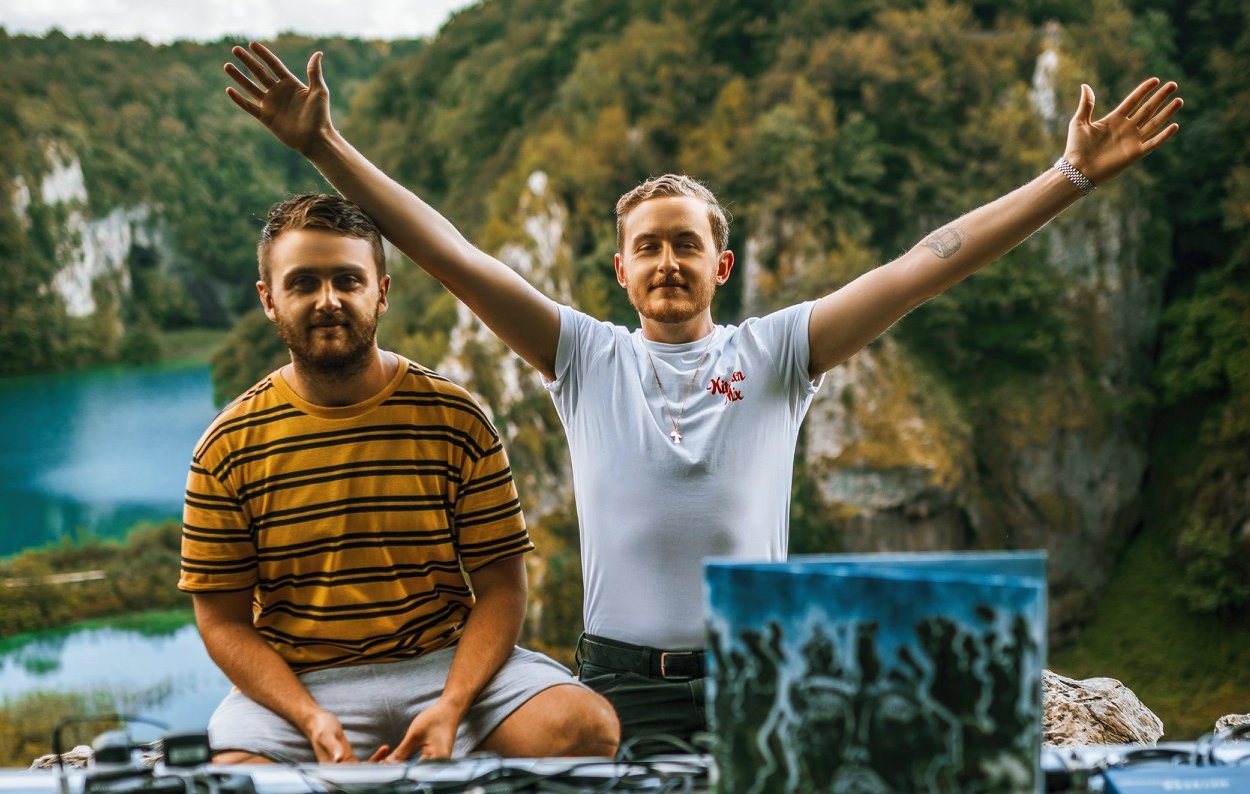 Disclosure returned in February this year with the ‘Ecstasy’ EP where they surprise released a track a day over five days.

A precursor to their third album, the ‘Ecstasy’ EP rallied their fans and left them wanting more.

Despite an unexpected shake up of release plans due to the unravelling of 2020, that wait is now over as brothers Guy and Howard Lawrence release their first album in five years: ENERGY.

Since the EP (and since 2020 lost its tiny mind), Disclosure released three singles – the carnival-infused ENERGY(HERE), the hip house aural assault of ‘My High’ featuring Aminé and slowthai (HERE) and the globally unifying and uplifting soundtrack to the sunshine to perk up even the gloomiest of outlooks, Douha (Mali Mali) (HERE) – all of which showcase the versatility and innovation harnessed by these two young, songwriters and producers.

Taking the tempo down to a confident yet sultry swagger, ‘Birthday’ digs deeper in an R&B sound that the brother’s brought to the fore around their second album ‘Caracal’. 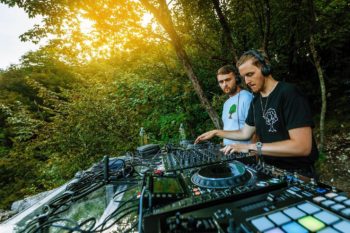 The journey of releasing this album has taken many twists and turns as the pandemic re-shaped the world as we knew it; like water cutting new tributaries through the landscape or slowly eroding the edges of our lands.

Disclosure have carefully and consciously navigated their path to this point.

Where playing live became non-existent (a huge outlet for electronic and club music) – they selectively embarked on live streamed DJ sets to connect with fans and help transmit the new music into their locked-down lives.

Bringing musical energy into the homes of thousands struggling with being unable to actually get out and have a good time.

The most recent of these was their set from the epic Plitvice Lakes in Croatia for Cercle in partnership with Amazon Music, which pulled in impressive live numbers at the time of broadcast and reached 2M views on Cercle’s Facebook within a week.

Watch the Cercle set in full

With the help of design collective Blockworks alongside Island Records, they’ve created an immersive meta-verse within Minecraft inspired by the vibrant world of their new record.

Fans can join Disclosure’s dedicated server in the video game and discover a square mile of rolling hills, roiling streams, and dark caverns, made up of 100 million blocks, all of which come together in a stunning mosaic to replicate ‘ENERGY’s earthy cover art.

For more information and to play the game now, head HERE

In addition to this abundance of activity, BBC Radio 1 also announced the brothers as part of their new round of resident DJ’s on the station which will see Disclosure at the helm of their own regular show between this September and February next year. 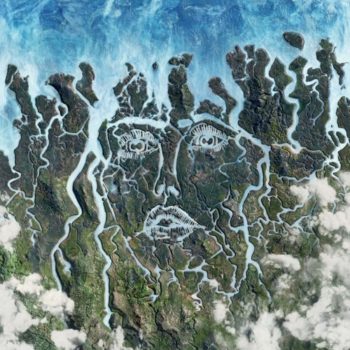 ‘ENERGY’ the album features a global spectrum of talented artists.

Appearances from Mick Jenkins, Channel Tres, Eric Thomas, Aminé and slowthai sit comfortably alongside the legend that is Common.

Other features include the inimitable Kelis who opens the album and Fatoumata Diawara who the boys also linked up with previously for the Grammy nominated ‘Ultimatum’.

Cameroon’s Blick Bassy brings his own flow to the table while a powerhouse team of Kehlani & Syd ease the pace with their contribution towards the end of the record.

When interviewers first asked Disclosure about their ambitions, they said they wanted longevity. They wanted to be able to move between clubs and festivals, stand-alone floor-fillers and substantial albums, DJing and performing.

Ten years on they seem to have achieved their goal.

“It’s such a privileged lane that we’ve found ourselves in,” says Guy. “It’s great that we can play to 20,000 people and then go and play a dark, sweaty rave.  We just want the most amount of people to have the most amount of enjoyment. We can’t wait to do it again and again when the time comes.”

Check out ‘ENERGY’ the new album

Art Blakey and the Jazz Messengers we’re doing way too much on the Album of The Year. It’s perfect.