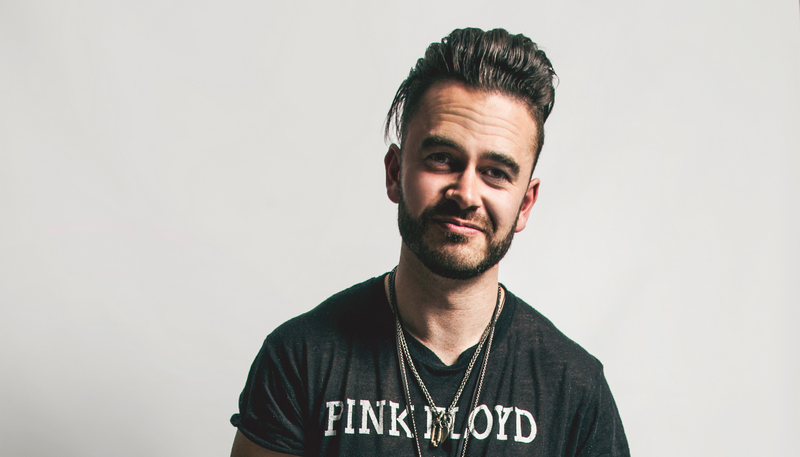 The dispute is between David Guetta and Sia’s 2018 track Light Headed and Daniel Baron’s 2016 track Children of the Sun.

In 2016 SA artist Daniel Baron released a hit called Children of the Sun, which was widely played on the radio and by other DJs.

It has since been found that Light Headed contains an identical melodic, chordal and rhythmic similarity to what has become Daniel Baron’s most successful single to date.

In a video released onto YouTube, the two tracks are played simultaneously, and the similarities clearly heard.

Children Of The Sun was written, recorded and produced by Daniel Baron in early 2016 – two and a half years before Guetta released Light Headed.

Baron claims that he remembers coming up with the main chorus melody even a year prior adding that he has a recording on his phone from 24 June 2015 when he started writing the song.

Are you feeling light headed? 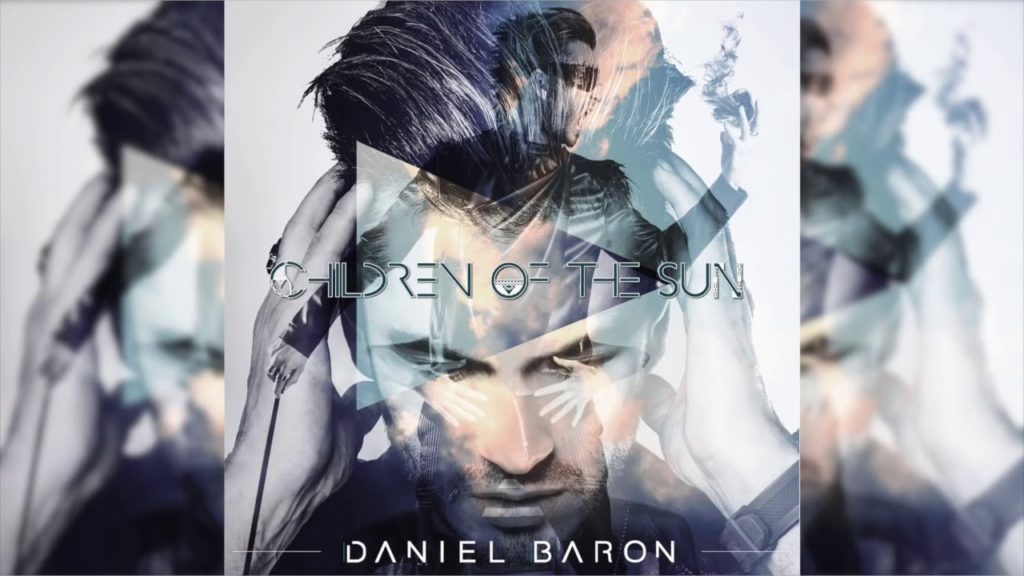 So, with all this evidence we’re asking, did David Guetta plagiarise the song and if so, how did Guetta meet Baron’s hit?

Well, the French DJ was in SA in 2017 to play at Ultra Festival, around the time when Children of the Sun was being played on radio and may have been played at Ultra by other DJs.

Daniel’s legal team made initial contact with Guetta regarding the copyright infringement. However, the musician confirms that there still hasn’t been a response from the DJ or his team.

Guetta’s local publisher, Geoff Paynter Music Publishing, confirmed that a letter of demand was sent to David Guetta last year. “We confirm we received a letter of demand in December 2018 which was immediately forwarded to our sub-publisher principles. They confirmed that they, in turn, forwarded the correspondence to their publisher principles,” Geoff Paynter said in a statement.

Daniel wants to be credited as a songwriter on Guetta’s track and doesn’t want ‘beef’ with the French DJ. “I was so shocked when I heard Guetta’s new song for the first time. It felt surreal to hear the tune that I came up with years ago,” Daniel says. “I’ve always been a fan of him, and I look up to him as an artist/producer, so I actually feel rather bewildered and slightly proud that he’s used my melody. I am not the type of person that would want to start a fight with him. All I want is to be credited as a co-writer.”

Daniel adds that while it’s difficult for him to see one of his idols use his body of work without permission, it says a lot for the quality of South African music today. “South African music is making the world sit up and listen,” Daniel says. “While it hurts seeing someone copy something you put your blood, sweat and tears into without making contact and sampling it legally, it’s incredible to see that massive international acts are inspired by local music – and that’s a real honour.”

Listen to the YouTube video playing both tracks simultaneously and the decide for yourself; did David Guetta plagiarise Baron’s song?