You are here: Home / News / Diamond Dealer Found U ft Ziyon Listen to it here 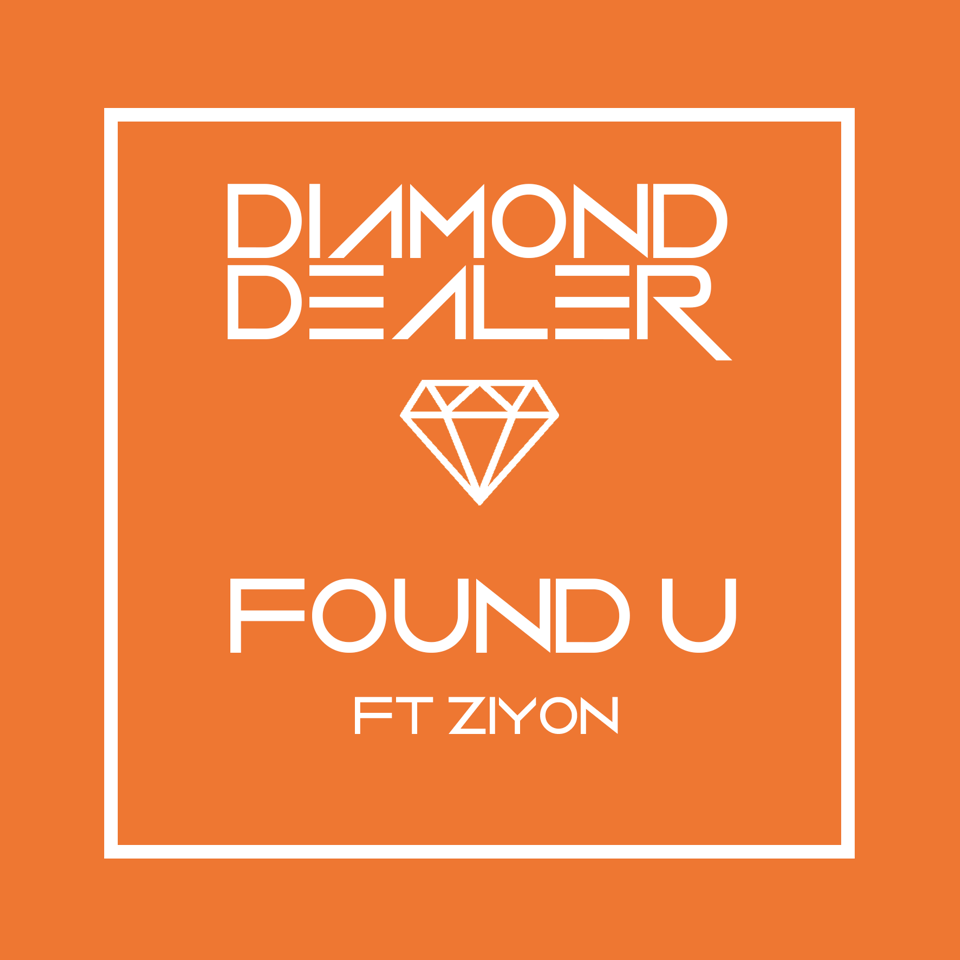 Diamond Dealer Found U ft Ziyon is a fresh house track with radio friendly R&B lyrical mapping and touches. The nostalgic end off of the song, reminiscent of retro electro makes for a sweet ending too. After two years without any new releases, Brilliant Cut Media is back at it again in 2015 with this little single.

It’s a perfectly likeable tune that is groove ready and catchy, so it should do well on the urban house circuit in Joburg and Pretoria specifically here in SA.

Diamond Dealer is a South African DJ & music producer originally from Bloemfontein. He has also made the move to relocate to none other than the South of France. Europe has been a refreshing influence on him with exposure to newer sounds and scenes. Well, you know what they say, a change is as good as a holiday.

He has a tour roster that sees him tour South Africa regularly. He also plays at events in France of course, Russia, Indonesia, and South Korea.

Diamond Dealer started his career, playing deep African house music at student events and in the townships, he left an impression and people started to remember his name.

He’s released two albums so far. His debut album “The Diamond Collection” in collaboration with South Africa’s DJ Kent broke Diamond Dealer into the SA house scene and this was followed up his solo album “The One.”

The Diamond Dealer Found U ‘single was released on the 27th of January 2015 as a Traxsource Exclusive – after this it will follow a commercial release on the 11th of February 2015.