Depeche Mode are back it in 2017 and you will see a world wide release of a new album titled ‘Spirit’ out on the 17th of March 2017. The first single off the new album is known as ‘Where’s The Revolution’. 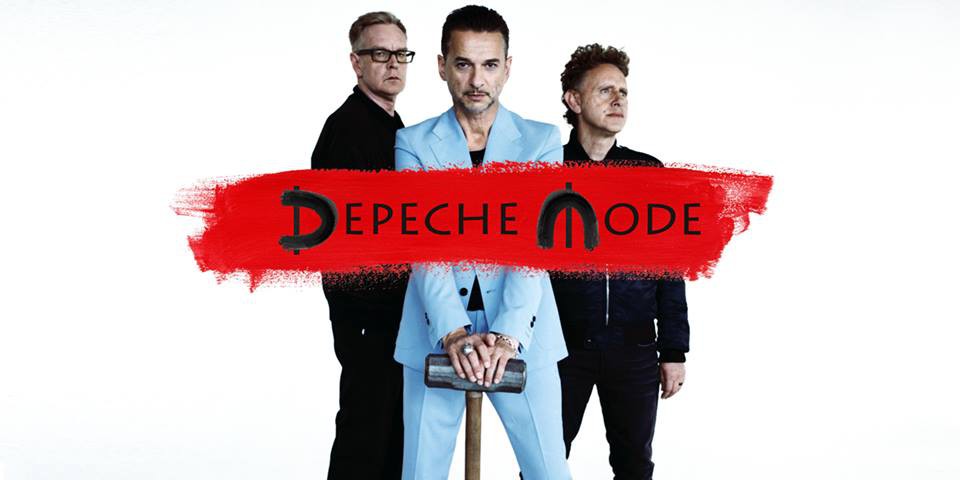 These iconic electronic music musicians are back with new music that could perhaps soothe you into the year ahead. The first single, ‘Where’s The Revolution’ will be out today, so look out for that on iTunes.

The track was teased during the Depeche Mode press conference during spring, last year in Milan. This will be the first new music from the group in four years. ‘Spirit’ is also their fourteenth studio album which will be released by Columbia Records.

On this new album they collaborated for the first time with producer James Ford of Simian Mobile Disco (Foals, Florence & the Machine, Arctic Monkeys). It is also the follow up to the group’s previous album which was released in 2013, known as ‘Delta Machine’. That album was a success on the charts where it debuted at number one in twelve countries. They carried out a world tour that saw the band play to over two million fans.  Last year they released a Video Singles Collection, which is a 3 DVD library anthology that has more than four hours of music videos.

The new album, ‘Spirit’ has already been dubbed “the most energized Depeche Mode album in years”.

The release of the new Depeche Mode album will be followed with a world tour that extends to every part of the globe that they can manage. It’s clear that Depeche Mode hasn’t simply vanished into the past of retro synths and old school classics. They are more relevant than ever as they continue to give their fans something new to get stuck into.

For more on Depeche Mode