You are here: Home / News / Depaart makes their debut on Diynamic Music

The Spanish duo, Depaart, is back with their latest release DIVISION EP. 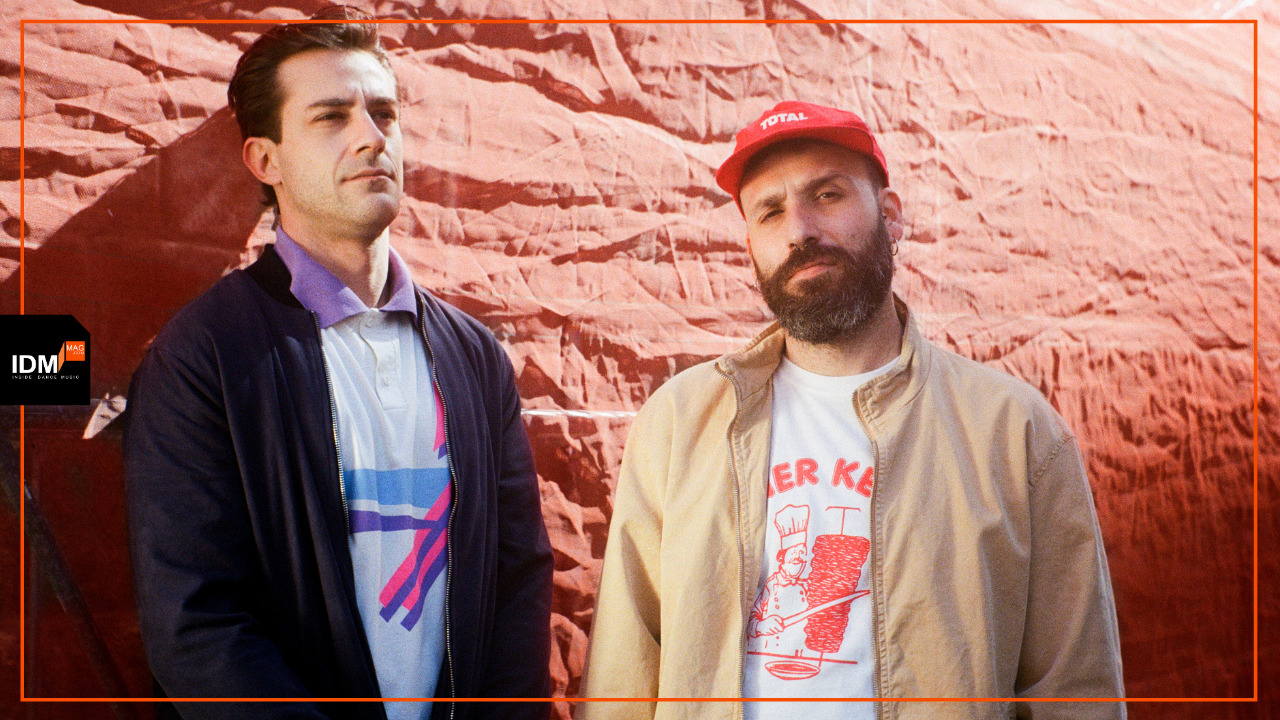 The last twelve months have become one of the most important moments in our history.

A year that has allowed everyone to do more, or less.  The truth is that many producers have managed to use this extra time to dive into their personal bubble in the studio and work on various projects that, perhaps at another time, would have been unthinkable.

This is the case of Depaart.

The duo from Madrid have been paused for a while, but not at all on vacation.

Guille Marraco and Fran Zaragoza make their debut on Diynamic, the more than well-known label owned by Solomun, with two songs that form  Division EP.

Depaart debuts on Diynamic with ‘Take The Love Now’ and ‘Le Tour’, two tracks that are different in nature yet both faithful to what, little by little, is becoming the duo’s personal sound.

‘Take The Love Now’ is a nod to that electro-pop side of the duo, with a certain resemblance to  their first releases, but with an instrumental twist from arpeggios, synths and a bass that wraps around the song and gives it meaning throughout the seven minutes.

‘Le Tour’ is the night, the darkness and energy, a trip to an old life. It’s the most rebellious part of Depaart that takes shape thanks to a completely unpredictable arpeggiated bass, surrounded by fine percussion and sets the perfect climax of an EP that  evokes the desire of partying.

The release, which you can now preorder on  Beatport, also features two tracks by the American producer Mister Sweatband.

On top of that, Depaart has two new releases confirmed in the coming months and will also present their new live show very soon, which they have also been working on throughout this last year during the pandemic.

We knew life would return soon, we’re getting closer and closer.

For all the poker players out there this one looks like fun! #poketbet #poker

Congrats to Ben Bredenkamp who flies the GFTG flag tonight in the POKERBET MILLION - Ben won his seat worth R5500 through our newsletter and now plays for a minimum of R300k 1st prize - bring it home Ben!

Sign up at the link below to join Ben

Cassper Nyovest and Lekau Sehoane spotted in South Africa plotting. Seems like Drip and ROF are planning something big for this year.

Coming out of Kagiso and bringing the house down is our guest DJ, Mr. Stan on #TheGlobalExperience 🔥💃🏻🕺🏽
#TGE