Def Jam Recordings and Marvel Comics – two iconic brands who have left an indelible stamp on popular culture the world over – have announced a special collaboration designed to integrate the voices of young Black creatives with one of the most transformative characters and storylines in graphic arts history: Black Panther. 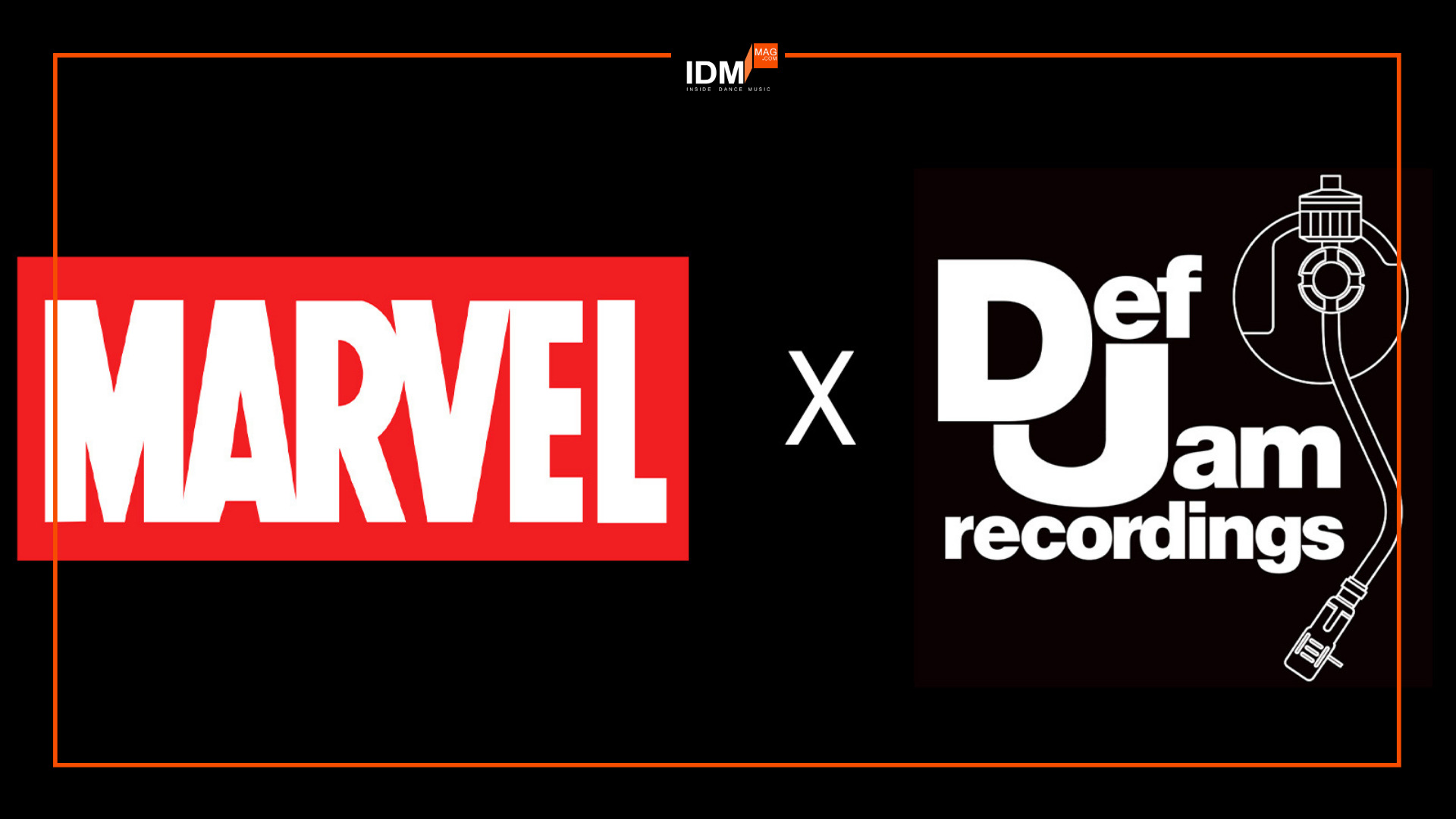 One month later in issue #24, Dallas-native, revolutionary rapper Bobby Sessions will tell a story about the King of Wakanda Black Panther himself.

And in the series finale issue #25 in April, “Toxic R&B” breakout star Kaash Paige will forge a tale about Wakandan Princess Shuri and the power of knowledge.

“Bringing these two logos together was a dream,” said Def Jam partnerships consultant Jonathan Rheingold. “There was a mutual desire to unite these two great brands for a mission and a cause — leveraging Def Jam’s rising stars and the legendary Marvel characters to tell powerful stories that would make an emotional connection with fans of both cultures.”

Def Jam Artists are stepping up… 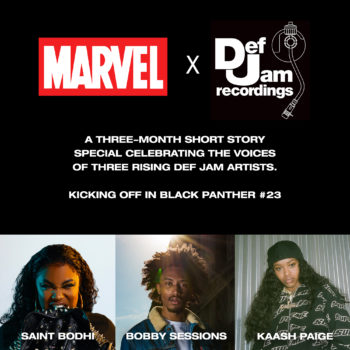 Bodhi, Sessions and Paige are stepping into comics for the first time within these highly anticipated issues, but each of the Def Jam artists have a long-standing passion for Marvel and the world of comics and graphic arts in general.

And like the inspirations behind their latest albums, the challenges faced by Marvel’s heroes are not so far removed from their own. “My album Mad World is a raw, honest, and very personal journey into my life and upbringing in South Central L.A.,” Saint Bodhi writes. “I grew up with a not-so-normal past.  I say the things people are afraid to say. I let you experience the ‘mad world’ that is my life.”

Similarly, “Teenage Fever is my debut album and it was important for me to capture my last year of being a teen through my music,” says 20-year old Kaash. “This chapter of my life is coming to an end so I wanted to put all my experiences into a document that will live forever.”

“My album Manifest is a guide for people to transform into the greatest version of themselves,” Sessions concludes.  “A body of work that will lead people to find their inner super hero!”

Bodhi, Sessions, and Paige will bring their short stories to life alongside some of Marvel’s most talented comic book writers and artists. Kicking off with her Storm story in Black Panther #23, Bodhi will be joined by co-writer Danny Lore, artist Alitha Martinez, and colourist Rachelle Rosenberg.

Don’t miss this iconic new issue of Black Panther and Bodhi’s Marvel Comics debut, on stands in comic shops everywhere February 24th! As a bonus, Bodhi’s debut story will also be included in Marvel’s Voices: Legacy #1, a celebration of Black voices and artists, on sale the same day.

Over the next week, fans can tune in to Marvel’s podcasts on SiriusXM including This Week in Marvel, Women of Marvel, and Marvel’s Pull List to hear from these artists making their Marvel debuts. More information about Sessions and Paige’s stories will be released in the coming weeks.

Def Jam now have an Africa division too.