You are here: Home / News / Deejay Sbu returns to music

Deejay Sbu is back and is currently working on a new album that is scheduled for release in September this year. 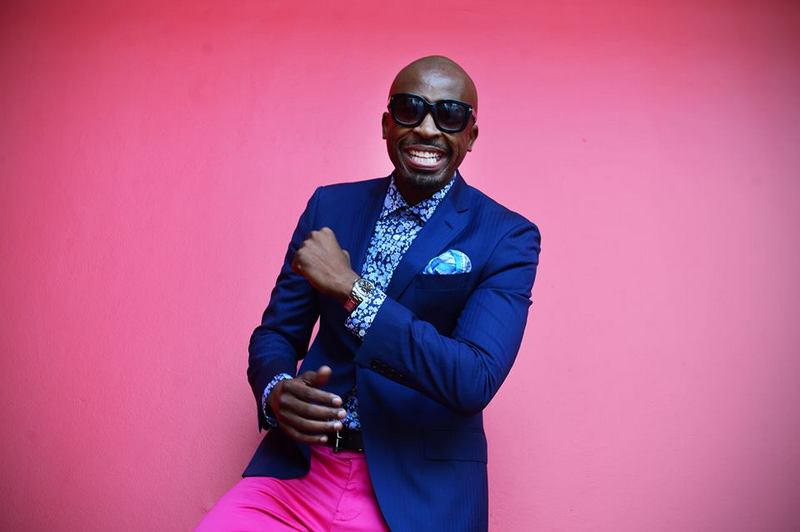 The DJ’s drive is focused on creating a legacy for his daughter and his will to succeed and pick himself up after each challenge has proven to serve him well throughout his successful career. He got into trouble creating a fake Forbes cover with his face on it and also he got fired from Metro FM for hawking his energy drink during a photo op at the 2015 Metro FM Music Awards which was broadcasted live on SABC1.

He is well known and loved throughout South Africa and his fans will be happy to know that Deejay Sbu is back to working in radio and at making music too with more gusto than ever before.

“With my new radio venture, it gives me an opportunity to rework on my brand. And my brand was built on music.” revealed Sbu

‘It’s groundbreaking! I’ve been hard at work in the studio for the last few months, working on a new album that is set for September.” said Sbu

He has also recently completed recording a single with South African singer, Zahara. He will also be working with another local singer, Simphiwe Dana on the upcoming album.

Ever the entrepreneur, Deejay Sbu is back in the swing of business too. He is at work developing a new brand of vodka and bottled water which is also set for release later on in the year.

“The vodka is called Loko Flame. At the moment we are just teasing it but we’re done with the formula and are currently working on the design of the bottle. It will definitely be out by the end of the year.” he shared.