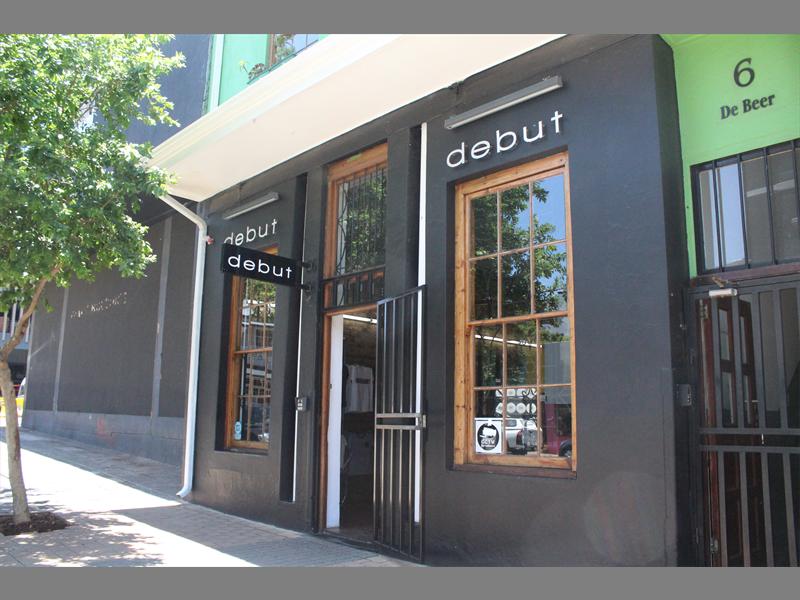 Debut Store is owned by DJ Kent & Euphonik and they are celebrating their one year anniversary. The store is located in Braamfontein, an area known for drawing in the urban youth of Joburg.

So, for the one year anniversary of the Debut Store these two artists will be focusing on giving back this month.

The Debut Store along with Kicks For Charity will be running a sneaker drive. They will be collecting sneakers for those in need. DJ Kent and Euphonik are appealing to the community to drop off their second hand shoes at the store. Those second hand sneakers will be donated to an orphanage in the area.

“Our Store manager, Siba, came up with this amazing idea. We loved it and how it can help other people,” says DJ Kent.

It’s a great initiative, considering the time of year we are in. Everyone needs a good pair of shoes during the winter months. If you are interested in donating shoes for this cause, you can drop them off at 6 De Beer Street, Braamfontein.

The Debut Store was a first step for both DJ Kent and Euphonik into the world of retail and fashion. Now, a year later they are happy to report that the public and their fellow local musicians have responded positively to their new venture.

Their clothing label, A.C.E which is an acronym for Always Challenging Excellence has done really well too.

“It hasn’t been easy but it’s been an amazing experience to learn a new business.  Seeing something come to realisation – from concept, to on the shelf, to bumping into someone wearing it on the street – it is an amazing feeling!” says Euphonik.