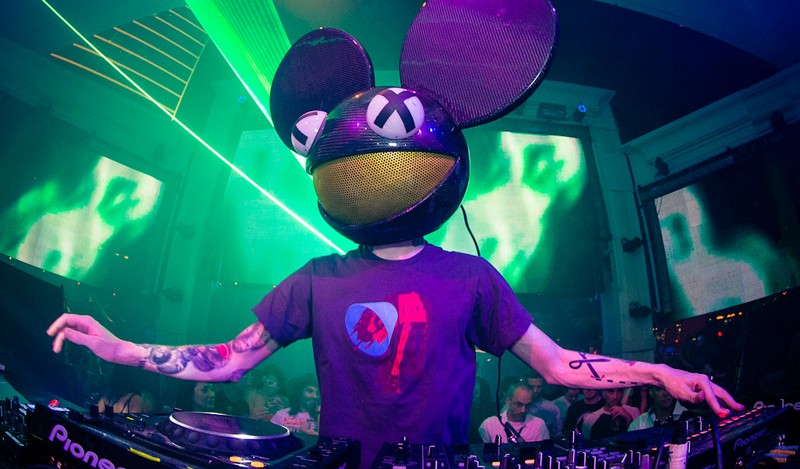 Deadmau5 criticizes CD playing DJs by saying that they need to do more after Noel Gallagher from Oasis spoke out and criticized Avicii.

Noel Gallagher and Avicii both performed on the main stage of Scotland’s T in the Park Festival last year and it was after this gig that Noel began criticizing EDM DJs. Deadmau5 chimed in and agreed that DJs who get selected to play an event in a headlining slot ought to deliver, and do more than simply pressing play.

Deadmau5 criticizes CD playing DJs by also saying that DJs should spend no less than two hundred thousand dollars on a stage show, or else they are ripping off those who came to the event. Deadmau5 is no stranger to speaking his mind without a filter and he seems just about ready to take on anyone who disagrees with him.

Deadmau5 criticizes CD playing DJs by spelling it out on this Tumblr post on the topic. He is definitely more concerned with the quality of the EDM DJs live performance than the fact that any of them are labelled as sell outs or not.

He breaks it down in a full story where he paints the picture of the start of a typical EDM DJ/producer’s career to where they find themselves playing their own major events and showing up on the line up of big festivals.

Many might find Deamau5’s outspoken tendencies to be grabs for attention, which it more than likely is. But, he says some relevant stuff when you get past the sarcasm and bad grammar. It’s all good if you can get the message. 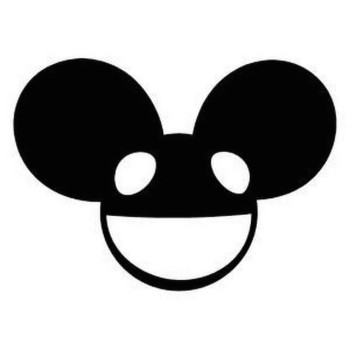 about these fucking CD playing dipshits.

so, this guy, makes a fucking “banger” on some pirated software, sends it to spinnin records or whoever the fuck, gets it up on beatport, sells a few thousand copies… makes a little capital, great. thats totally fine.  THAT i have no problem with. why the fuck not.   doing what you can with what you got, making some moves, bringin in some revenue so your mom and dad get off your fuckin back for turning down that job or whatever.

ive fuckin been there. i get it. thats totally fine.”

“alright, so by now everyone in US/CAN/EU knows your fucking name…. your headlinning this and that….  you show up to X shitfest, and play a CD.

I AM CONFUSED.  are you or are you not a guy who can use a comupter to make music?  because youre making in upwards of 200K to play a fucking CD…. so… wait. why?

With all the resources you have attained in the past X years of getting to where you are now…. WOULD IT FUCKING KILL YOU, to be able to add some sort of modularity, performance, showmanship BEYOND putting a fist in the air, telling people to make noise, and or playing the top line on an invisible keyboard in the air to show the crowd “HEY! EVERYONE!  THIS LEAD GOES HERE! WATCH MY HAND.  IT GOES DOOT DOOT DOOT DOOT”

“so, please, stop fucking up “EDM” with your fucking bullshit lazy CD playing and get to fucking work like the many others who are… then, the people who do put forth the bits when they can, dont look as fucking stupid as you.”