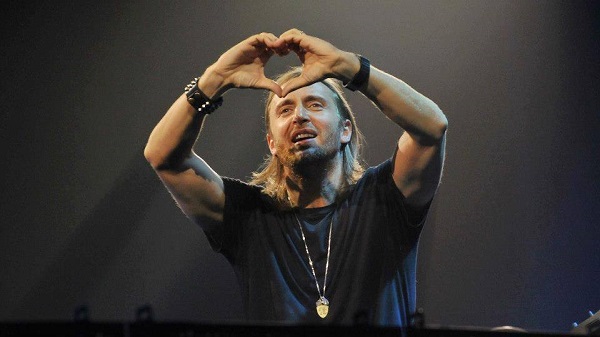 David Guetta Listen – The New Album out in November

David Guetta Listen is the new album and is due out on 24th November by the DJ popstar. The album is the culmination of 3 years of production work and the producer insists that it is something different than what fans may expect.

I could have chosen to repeat the style that has become so successful for me, but I wanted to grow as a producer and push myself to the limit. Try new ideas. Get out of my comfort zone. Create songs that stand up whether played by a DJ, a rock band or an orchestra. I worked with piano, violins, guitars and blended them with electronic elements. It’s also my most personal album lyrically, which is why I called it Listen. Dance too, but really it’s from the heart.”

David Guetta Listen is said to be his most sophisticated and unexpected work to date that will have a range of surprises such as the mid-tempo new single Dangerous, to a ballad with Sia.

The album is more song-based and instead of creating beats and then layering vocals, the tracks were crafted from simple guitar/voice or piano/voice, then produced.

David Guetta Listen already boasts a chart hit with ‘Lovers On The Sun’ which was #1 in UK, France and Germany.

The beleaguered producer who is as famous for his big hits with some of the biggest stars as he is for ‘faking DJing,’ insists that his new album is all about taking risks and experimenting which is why he has also introduced a rising star in Sam Martin, a featured vocalist on both ‘Lovers On The Sun’ and new single ‘Dangerous’, and is an artist who embodies David’s ability to identify stars of the future. 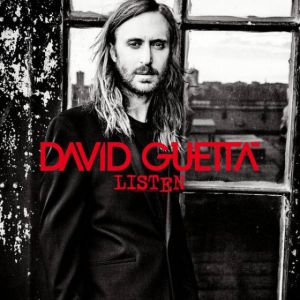 02 What I Did For Love feat. Emeli Sande

Lovers on the Sun Vide