You are here: Home / News / David Guetta considered getting his fingers insured

Mariah has her voice and legs, Dolly Parton has her cleavage and David Guetta has his fingers. 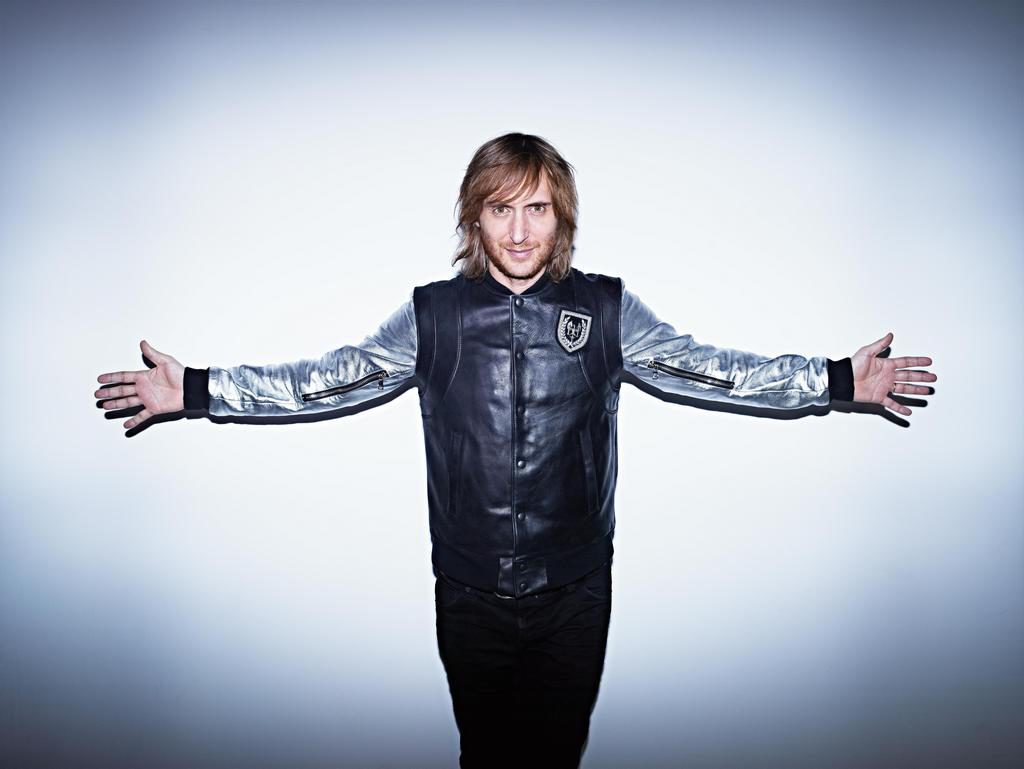 DJ’s most important body part is by far their fingers; in terms of producing music, DJing or pointing your fingers in the sky while you play a set (the rave hand) – Their fingers are the money makers. (erm, I’d say their ears, EDJ)

If something had to happen to Guetta’s (and other DJ’s) fingers, it would essentially be game over, so the notion that he considered getting his fingers insured may not be such an unthinkable idea.

It’s not just musicians who do it.

Surgeons ensure their hands and soccer players insure their legs. Mariah Carey’s voice and legs are allegedly covered by multi-million dollar policies and Dolly Partons cleavage is insured for a casual $600 000.

Guetta may not be at that stage yet: “I actually looked into this because my lawyer said ‘You have to insure your fingers’,” he told Britain’s Daily Star newspaper. “I said, ‘It sounds too crazy for me.’ I’m not judging anybody, but I didn’t do it.”

Guetta is one of the figures in catapulting EDM into the bright lights of the main stream.

Apart from performing at the 2004 Olympics, his productions with main stream artists like Akon, The Black Eyed Peas, and Kid Kudi-among others- put the spot light onto EDM and took it from the underground to the main stage and into the arms of pop.

His current stance on the ‘128bpm’ sound is one of boredom.

In an interview with The Independent Guetta that was primarily focussed on his forthcoming album, the EDM star did reveal some insights to how he feels about EDM.

“I’m going to be honest, in the two last years that same 128bpm EDM was starting to make me tired. Everybody was playing it,” he said

He is however excited that Ibiza is appreciating more “underground” sounds.

As underground as his new track with Justin Bieber, “2U”?

It is evident that David Guetta is excited for the underground; I mean who knows this J Biebs oak?