You are here: Home / News / Dave Clarke will play CTEMF but refuses to tour USA

Dave Clarke will play CTEMF but refuses to tour USA

Techno artist, Dave Clarke will be playing CTEMF this year but he definitely won’t be touring America anytime soon. 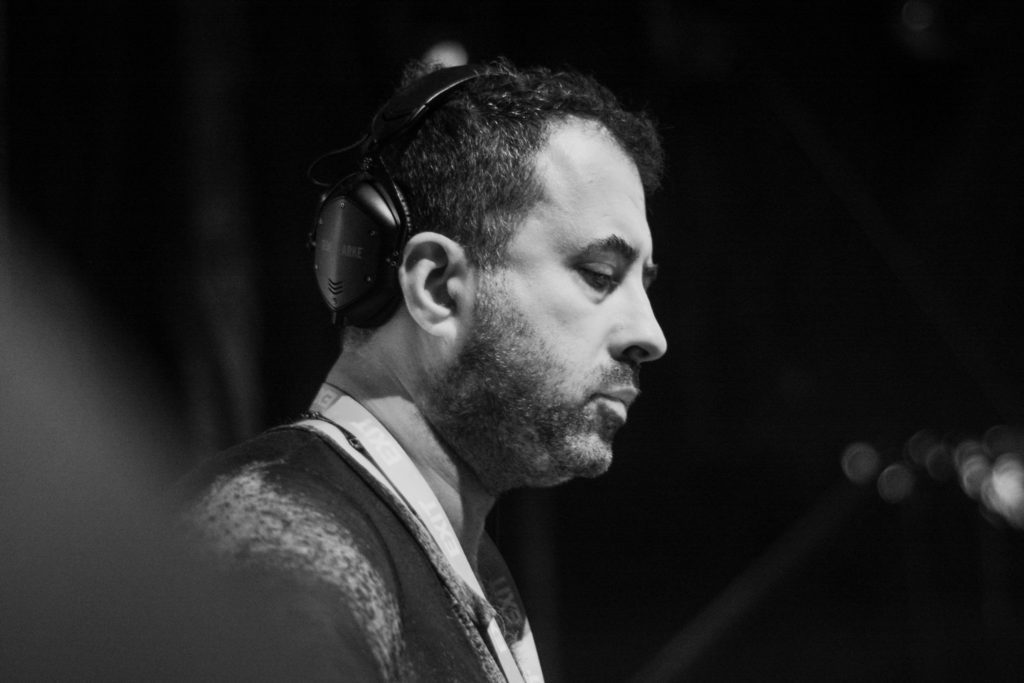 As many celebrities and influential figures have recently, Dave Clarke has taken a stand against the Trump presidency.

It seems there isn’t a corner of the world or industry that the USA’s new president hasn’t become relevant to. We are all talking about it and things appear to be getting really bizarre.

It’s not just Hollywood and the likes of Meryl Streep, techno is now involved too. And Dave Clarke has chosen a side.

He used Facebook to let everyone know what’s on his mind. He flat out refuses to tour the USA while  “misogynist narcissist racist” Trump is in office.

He doesn’t intend to punish anyone who loves his music. He only means to send a clear message.

“This is a tough one, I have been thinking about this for quite sometime and I just have to put it out there……….I have maximum respect for the influence of American music and some US culture in my life but I will not be renewing my work visa.

I have had bad experiences in the US professionally and that also has some part of this too , I would be two faced if I did not disclose this. An agent from a while ago didn’t look after things professionally , well no big details here and that had shaped my view on things and how things were becoming over there…..but the big picture is undoubtedly political, I simply cannot consider coming to the US professionally when there is a Misogonyst Narcissist Racist President in office, and to be fair maybe my work permit would not be renewed due to his “Hire American” policy.

This is the process of democracy that he is in power, there is no argument there, but my decision is down to freewill.

This is not punishment for those that love my music but a decision that I base on my intuition.

So all you lovely people that send me requests to come into your beautiful country please do not take this personally. Those of you in the US or born there that make great music I will still support you and book you. Any racist/ bigoted comments will be deleted.”

But South Africans can still look forward to legend Dave Clarke laying it down at CTEMF in a few weeks time.