The Dast & Dylan EP will be released via Ambious Records. 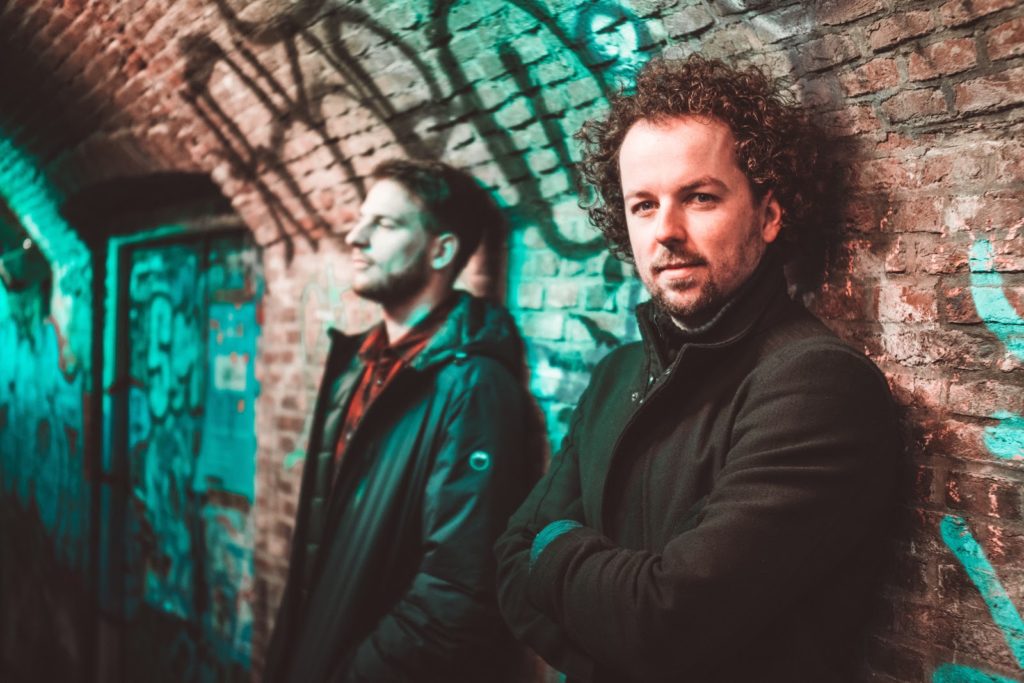 The Cape Town-based label Ambious Records is really churning out the hits, with their 19th release coming from Netherlands duo Dast & Dylan.

Suma gets it started with an energetic kick drum and a solid rhythmic foundation, slowly enlightening us with a beautiful organic arp that carries us through. We love the big moving bassline on this one, sure to do some damage on the dance floor. Two Trees takes us to the darker side with atmospheric pads and bold stabs, layered on top of a steady kick and bass groove. Enjoy!

Having met in 2015, Sven Dast & Sven Dylan have since developed a signature style when it comes to their music. Having previously released on Ambious Records with a dancefloor remix of Cadenza’s, ‘Ripples’ and having toured to South Africa in March 2019, they are well acquainted with the Ambious Records team and have also released on various other imprints including Ibiza based label Chrom Recordings and Netherlands based label Figurative Records.

Check out the interview we did with Ambious Records, the label that’s championing underground melodic house and techno.