You are here: Home / News / Das Kapital invites producers to contribute to #OvertimeVol2

Das Kapital has called on music producers of S.A to show him what they’ve got and they could end up on his next compilation, #OvertimeVol2. 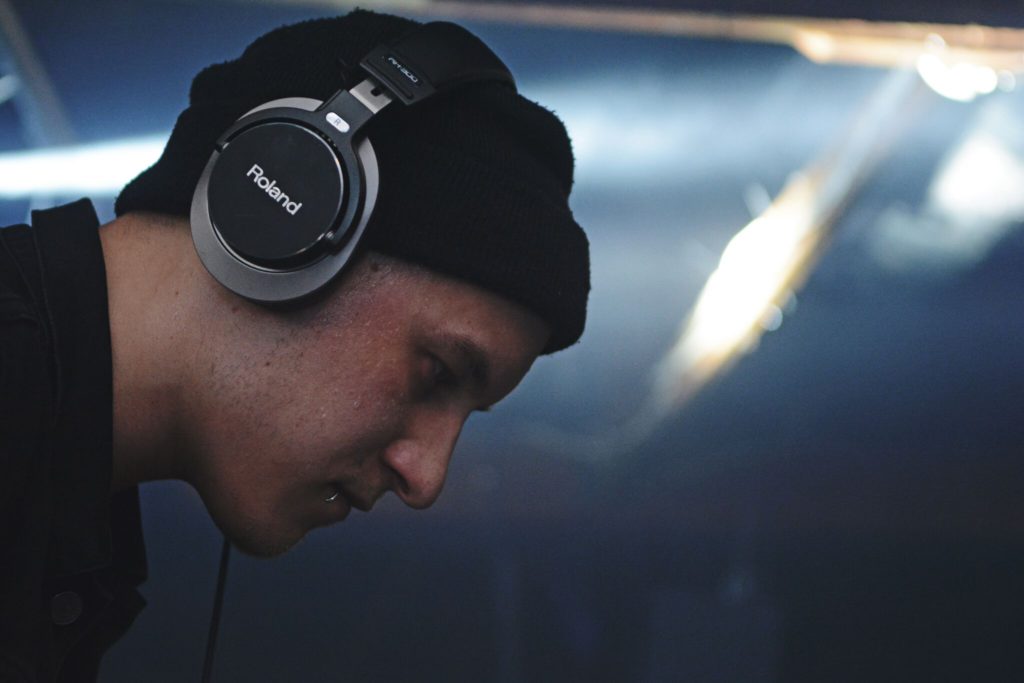 “It’s time for independent South African music producers and artists to say a not-so-fond-farewell to regional adequacy and give a hearty welcome to global excellence; proving once and for all that whether backed by a global player or not, that South Africa definitely has what it takes to make its mark on the global music scene.”

2016 saw Do Work Records release Das Kapital Presents Overtime Volume 1, an amalgamation of 15 of the finest recordings under the label, featuring a broad spectrum of all the sounds South Africa has to offer in dance and electronica. Now it’s time for #OvertimeVol2. 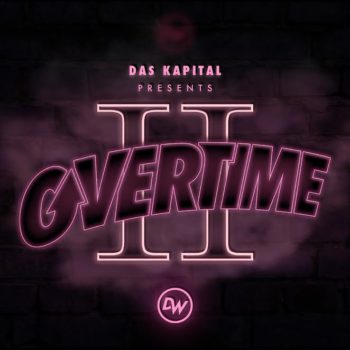 Enter Das Kapital Presents Overtime Volume 2, and h is turning it up a few notches.

The aim of #OvertimeVol2 is to take the best pieces from all the scenes in dance music and put them on one album to create a “holistic overview of what’s really kicking proverbial ass in the local, burgeoning scene,” as said by Das himself.

The first component is to source tracks local artists he himself has previously collaborated or worked with, that have made an impact both locally and internationally within their respective scene.

The second component will be seeded via submissions from up-and-comers, all to be realized into a complete project showcasing a “time capsule of South African dance music in 2017.”

Das Kapital’s call to producers to feature on #OvertimeVol2 is a cool initiative and we’re very keen to see what comes out of the creative woodwork on the SA scene.