You are here: Home / News / And the Dance Music Awards South Africa 2018 winners are

And the Dance Music Awards South Africa 2018 winners are

The votes are in for the Dance Music Awards South Africa 2018, did your favourite make the cut? 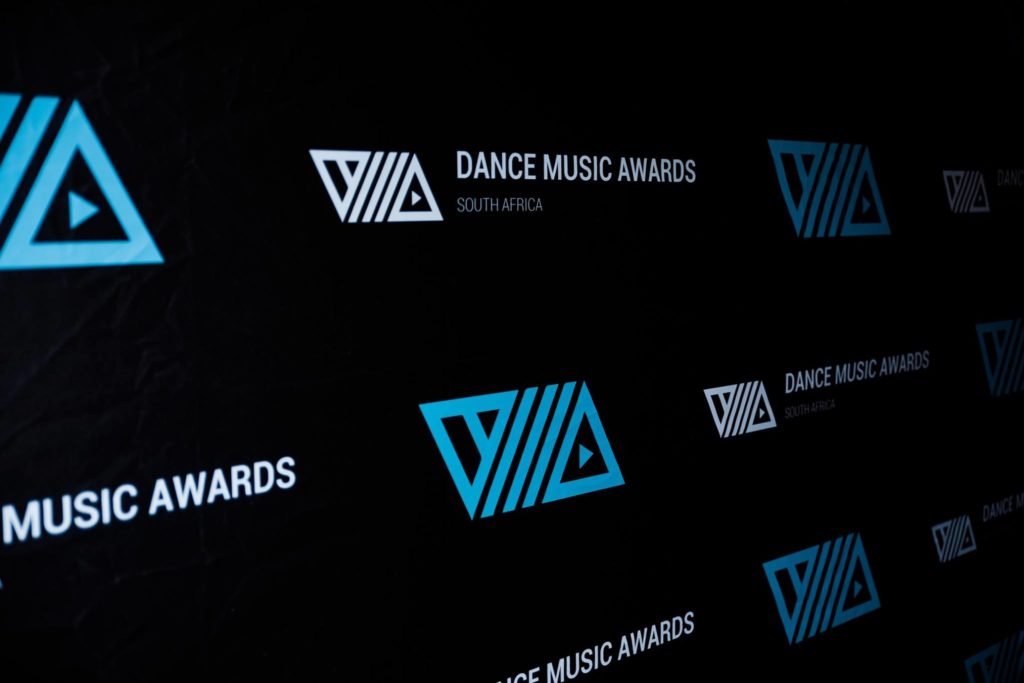 After weeks of online public voting, the winners of the DMASA 2018 were crowned at a prestigious closed ceremony in Boksburg on Wednesday, 26 September.

Hosted by the City of Ekurhuleni, the honouree dinner was attended by nominees, industry players and selected key media, where the winners were recognised and celebrated by their peers.

A total fan affair, the awards was announced in July, where the public could take hold and nominate AND then vote for the top 5 favourite purveyors of dance music, followed by a final voting selection which closed last week. The online votes were tallied up by an independent auditing company with the winners announced live at the dinner. 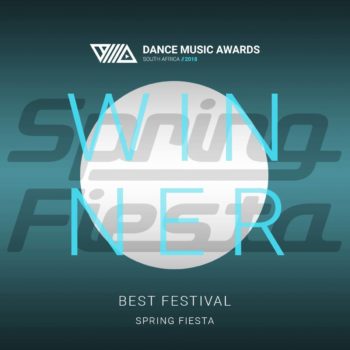 Best Male Vocalist of the Year

Best Female Vocalist of the Year

Compilation of The Year

Album of The Year

Remix of The Year

Promoter of the Decade

Best House Record of the Year

Best Gqom Record of the Year

Best EDM Record of the Year

Best Underground Record of the Year

Be sure to check in next year and cast your vote for the Dance Music Awards South Africa.