Nominate your favourites to take part in the Dance Music Awards SA 2019. 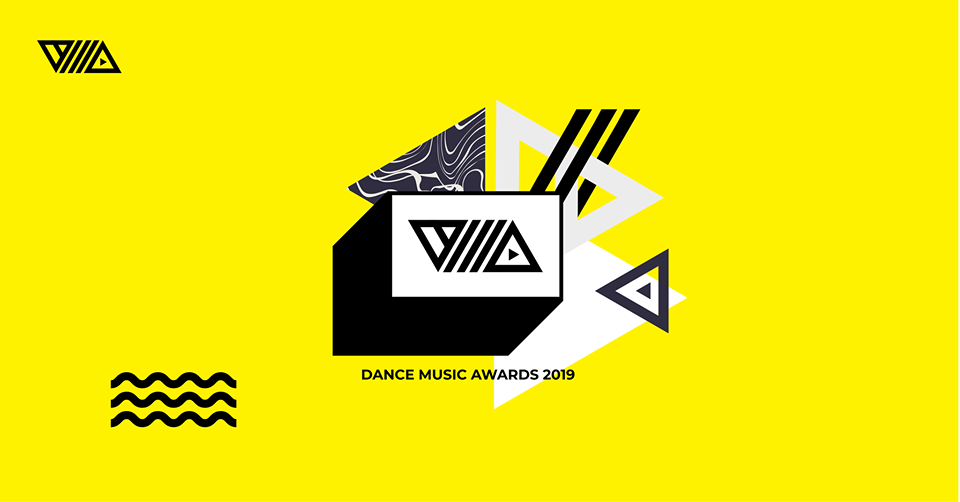 The annual Dance Music Awards South Africa (DMASA) returns later this year for its third instalment. Launched on social media, with nominations officially opening to the public yesterday, the people’s favourites are already streaming in in the last 24 hours.

Following huge success over the past two years, the Dance Music Awards SA plan to be even bigger with an exciting additional category this year. And with even more support from the SA music industry as large, this will be one for the history books with over 21 categories .

The winner selection will be held entirely online with the DMASA managed as an audience-voted award event dedicated to South African dance music. Voting and nominations will be made through the official website with support from social media. The user voted award process is fully transparent, giving the public the power to choose the award winners.

The categories for the SA’s Dance Music Awards 2019 are:

Nominations close on 21 August so head on over to the Dance Music Awards SA 2019 website and make your voice heard.