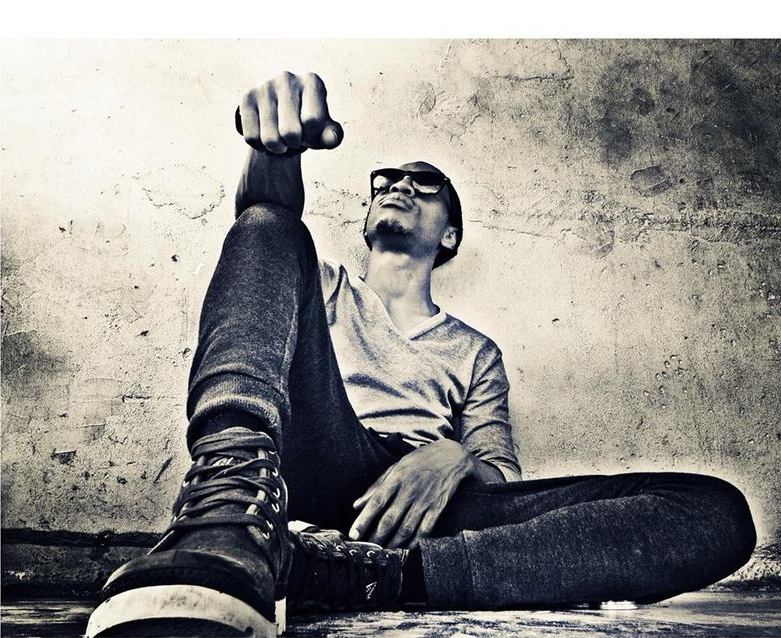 Late last year another one of South Africa’s biggest stars who travels the global performing, Culoe De Song, left Soulistic after many years to start his own imprint. Da Capo seems like a suitable replacement to round of the Soulistic artist roster.

Da Capo Mogashoa released his last album on house giant, Soul Candi Records, who recently announced some major changes of their own as they look to restructure their business and return to their core focus.

You can read the statement from head honcho, Harael Salkow made about Soul Candi here.

Da Capo Mogashoa was nominated for a SAMA this year for his album simply called Da Capo in the Best Dance Music category. Black Motion were the winners in the end.

The talent of Da Capo Mogashoa is obvious to hear and his SAMA nominated album was without a doubt one of the best releases for 2014.

He also has a big reputation for his remix skills. Would it not be amazing if he remixed some of the Soulistic catalogue?