You are here: Home / News / D.Know Telegram out on Do Work Records – Listen here

D.Know Telegram out on Do Work Records 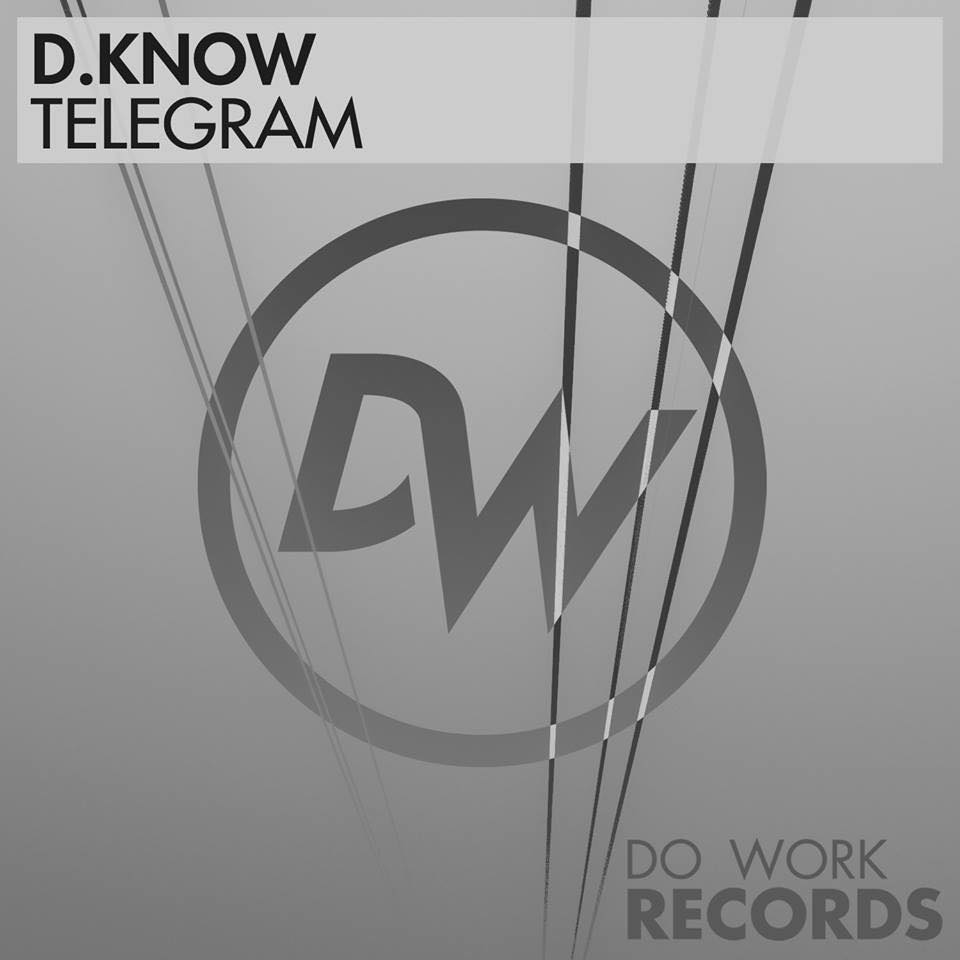 D.Know Telegram is the latest release by the house and techno artist out on local Cape Town label, Do Work Records.

The D.Know Telegram track is a follow up to the track ‘Flatline Shuffle’ and is out officially as of today, the 2nd of February 2015.

“Telegram is a track inspired by the recent garage and techno renaissance, with punchy kicks, 808 bass, distorted percussion and wide synths. It begins with a broken-beat rhythm which eventually builds to a classic four-to-the-floor drop and back again with the sounds of House and Techno at its core” says D.Know

This new little jam is the second release out on the label of the three scheduled to be come out during the first quarter of 2015. ‘Telegram’ has already impressively enough received airplay on stations both in the United Kingdom and South Africa.

D.Know has also previously done a remake of the track ‘Walking With Elephants’. It’s the kind of cover where none of the original was sampled. It’s also had more than five thousand plays on Soundcloud.

The track ‘Flatline Shuffle’ was made available as a free download on Soundcloud and D.Know has received great reviews from his peers, and it is a for sure a goodie. If you haven’t heard it yet, you can check it out here.

“I’m really excited to have D.Know back on Do Work Records with “Telegram”, the first of

two singles due out from him in early 2015. The production morphs and rolls onwards,

developing from a broken beat groove track into an outright houser as it draws to a close.

on international radio in 2014, so I’m very excited we are letting this one out the bag.” says Das Kapital, label boss of Do Work Records