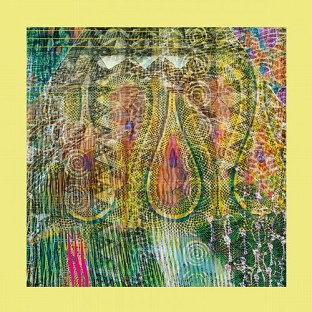 Culoe De Song Y.O.U.D was released on European label, Innervisions, and has hit at No.1 on Resident Advisor chart for October 2014.

The monthly Resident Advisor Top 50 chart is the accumulation of all the charts listed on Resident Advisor in the selected month. DJ’s who create an artist profile on the website are the ones who submit their charts. 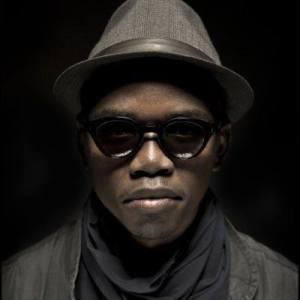 This means that the prestige in this chart is carried in the weight of the artist’s peers. Culoe De Song Y.O.U.D has therefore been loved, approved, and played by a large community of international DJ’s across the world. Resident Advisor is one of the most respected platforms for the underground electronic music scene worldwide and to receive this honour is truly legendary and of course indicative of Culoe’s talent and passion.

Also known as Culolethu Zulu, he is signed to Black Coffee’s label Soulistic Music and has done nothing but blow away the local House scene in South Africa since the onset. He is now making similar waves on the competitive European continent with the undeniable freshness of his African House. Kudos to him for flying our flag high and following in the footsteps of his mentor, who is of course none other than Black Coffee himself.

Culoe De Song Y.O.U.D was released in July this year and slowly gained traction and in the month on of October was the most charted across the board by other DJs on Resident Advisor. Here is a list of some of the artists who charted this beaut of a track