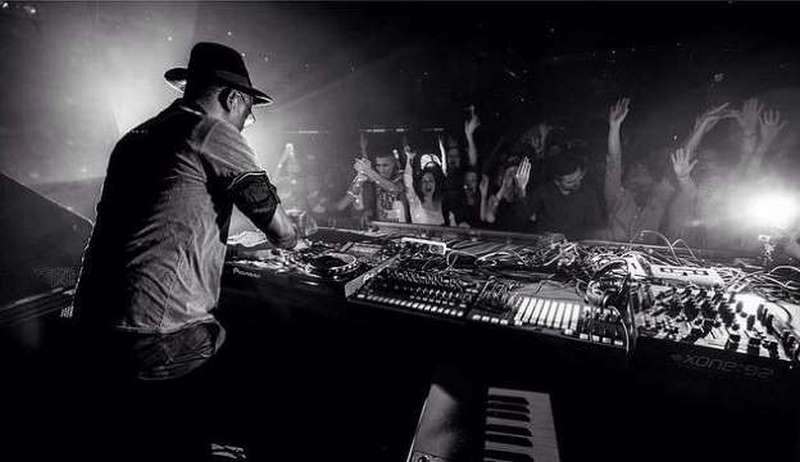 The Culoe De Song fourth studio album will be announced soon! This little gem of information has been shared during a recent interview. He says that the announcement will be made on social media along with a short story behind the concept of the release. If you’re a fan you will definitely want to be keeping an eye on his channels for the updates.

“My fourth studio album is almost done. There’s no title yet, but I’ll announce it on social media – my fans know how it goes. I usually tell them a little story behind it before it gets released. I also have a global EP coming out soon which caters to a different market. It’s actually a really exciting time right now.” He says regarding the Culoe De Song fourth studio album

He gave this interview right after a festival gig while on tour in Amsterdam where he performed alongside his mentor Black Coffee. Of course as a DJ he plays a lot of festivals, he reflected on his festival experiences and what he thinks makes an event a really good one.

“I think it’s about the experience, the colours around, you know? I saw people carrying crazy stuff around here. Some people are wearing costumes and eating all kinds of food from around the world. I saw a Vietnamese food stand, it’s like the world is coming together and usually festivals are around that. We come and we mold it with the music, it’s like a nice colourful experience. It’s about the spectrum really so I think that’s what makes it great.” Says Culoe De Song

He also talked about his track ‘Nguwe’ ft Thandiswa, affecting an admiration for her artistry and that he had looked forward to doing a second collaboration with her that was more commercial in its appeal. He feels that ‘Nguwe’ managed to satisfy this objective.