Cuebur TAMBA is the new single by the ever-popular DJ/producer and it features DJ Maphorisa & Sha Sha.

Having worked with a great number of South African and international music acts, CUEBUR has several chart-topping hit records to his name.

The song title is TAMBA which translates to ‘Dance’ or ‘Play’ in Shona. The song is essentially about having a good time at a party. The amazing vocalist is ‘Sha Sha’ who is on chart-topping songs currently.

“With the festive season around the corner, most people will be looking at having a great time. The song is more up-tempo, and people love dancing. I have no doubt that the masses will vibe to this wonderful creation” – Cuebur 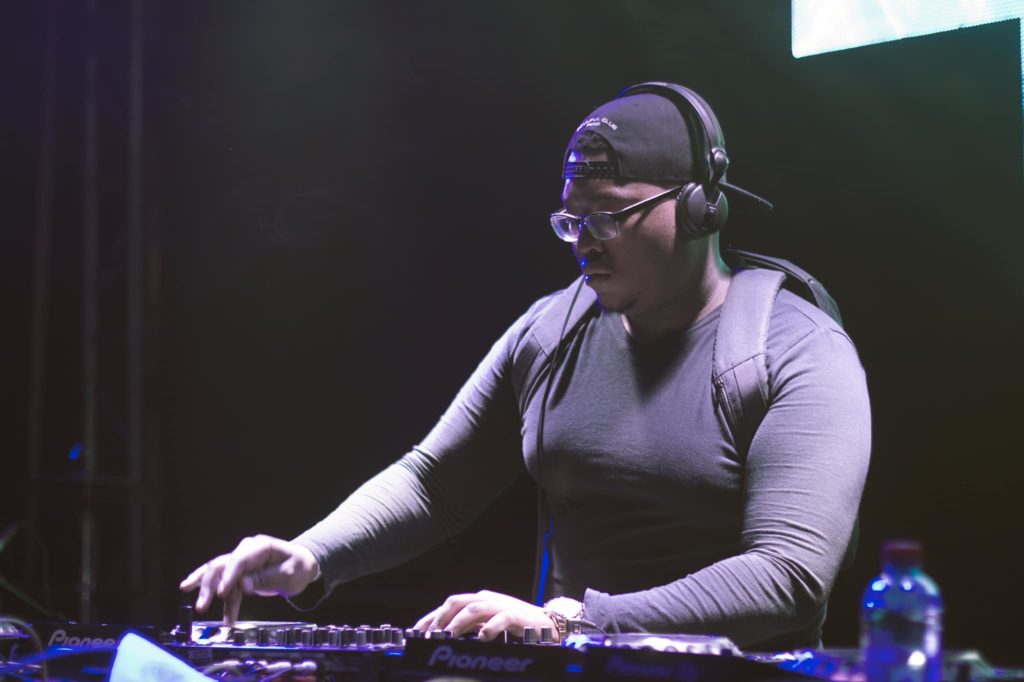 Cuebur is a SAMA nominated music producer, mix engineer and club DJ who hails all the way from Middelburg, Mpumalanga. A humble soul, down to earth and a very influential gentleman in the industry.

He has worked with some of South Africa’s greatest acts, not forgetting international acts as well.

Cuebur has been in the music industry for quite some time.

With that, he has landed a number of achievements which include being nominated for the South African Music Award for the best dance album, being one of the first South African artists to release with one of the biggest house music record labels in the world, Defected Records, producing a number of hit records that topped the charts,

Give Cuebur TAMBA a listen: