The CTEMF 2018 Red Bull Music Stage will electrify you. 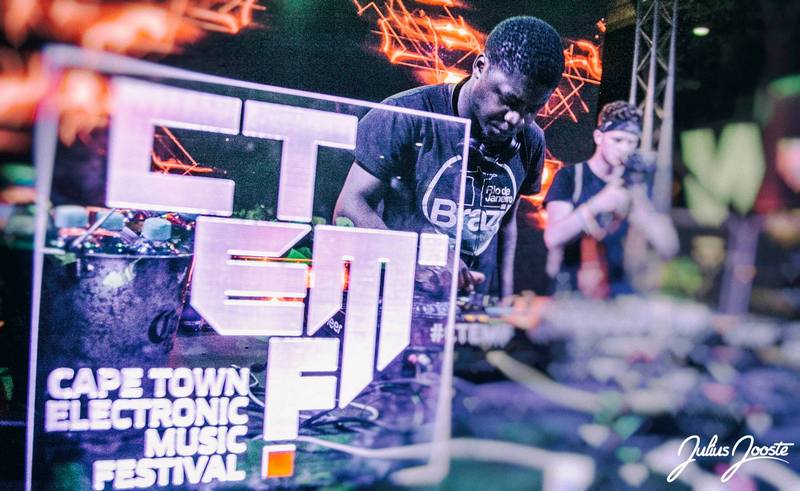 It’s no April fool’s, the CTEMF returns for its 7th annual celebration of electronic music.

Line up, line down, line jump all around

Egyptian Lover is an international US pioneer of the electro and hip-hop music we know today, and has been pushing boundaries since the early 90’s. He will be playing at 10pm on Saturday the 7th.

German-based Gerd Jansen, known as the quintessential DJ’s DJ, will be closing the festivities on Sunday, 8 April.

He has been wowing crowds the world over and attendees can expect to be left thrilled.

South Africa is well presented on the carefully crafted line up, with a long and impressive list of local pioneers and innovators of the SA music scene, including Aux Gawd, Stiff Pap and DWSON to name a few.