This year Cornelius SA made his debut on Armin Van Buuren’s Armada Music, the Amsterdam based record label owned by the global star DJ. 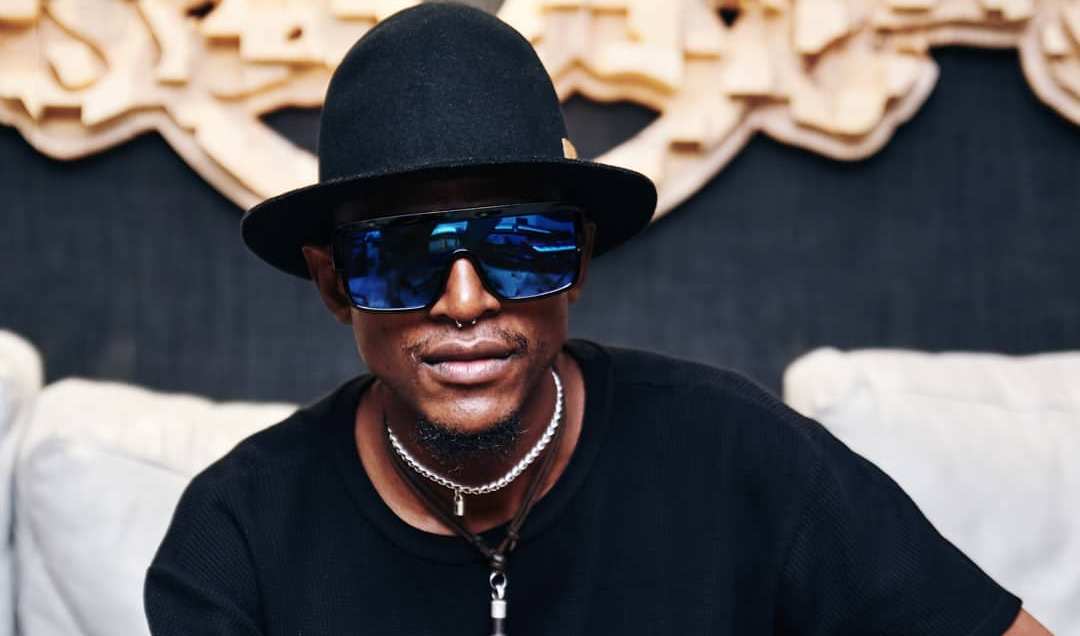 “Diamonds” was released on 13 March and it featured the golden vocals of the Netherlands– based Felix van Gingkel.

The single announced the name Cornelius SA as an international producer in the global Electronic Music Industry.

It also gained support from other A-listers in the EDM biz.

Anjuna’s Above & Beyond featured it on their Groove Therapy radio show.

It features the haunting vocals of the amazingly talented and one half of The Cavemen, Jordan Arts, and also includes a massive remix from The Cavemen which adds their signature sound to the new track.

Check out the music of Cornelius SA on his SoundCloud page.