The cops shut down Cassper Nyovest & HHP’s Maftown reunion at the last minute. The two rappers were planning a special surprise ending for the festival. Unfortunately the ending was left wide open and the concert didn’t get a grand closing. 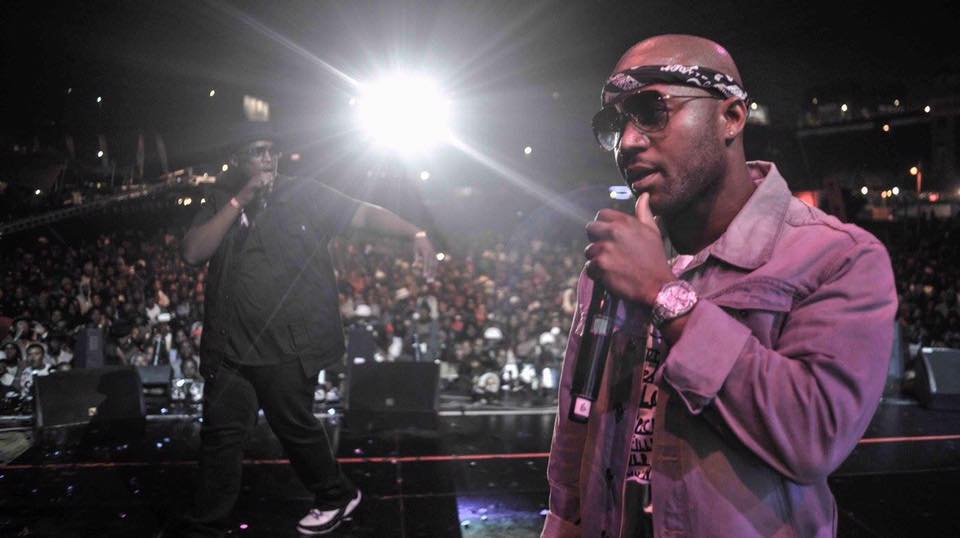 They were set to reunite on stage after many months as two of South Africa’s favourite and most talked about hip hop artists.

The cops shut down Cassper Nyovest & HHP after an alleged complaint from one of the residents in the area. The event organisers took to their Facebook page to clarify what had happened.

“The police shut us down 30 min earlier than we were supposed to because of an alleged resident noise complaint. Sadly, this impacted our very special show closing Cassper Nyovest and HHP’s performance we had planned for you. We would like to take this opportunity to apologise to both the two artists in question as well their valued and loyal fans. What happened was beyond our control,” said the statement.

Although everyone in attendance understood why the concert was abruptly shut down, it doesn’t change the fact that this mishap took away some of the magic of the event.

The cops shut down Cassper Nyovest & HHP before they even got on stage. It may be a good idea to plan concerts and events that aren’t in residential areas in case someone complains about the noise. It’s a shame that the finale of the concert had to be canned over something that could have been prevented.

The tweets about how cops shut down Cassper Nyovest & HHP…

“Most awkward moment. I had so much planned for the show. Cops shut us down, couldn’t do anything. So sorry #MaftownHeights2016 . All love doe”