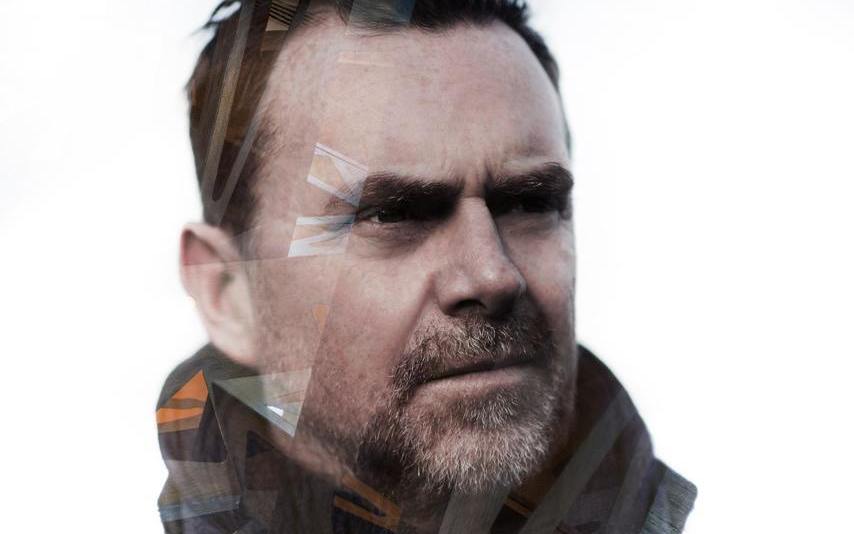 Following September 2018’s GU Artist Series show with Dave Seaman, Goldswindler are proud to announce that the legendary Nick Warren will play for the Johannesburg massive at the Berlin-esque “And Club” with its solid quad Void Sound-system on Saturday the 14th September 2019.

On the back of sell out gigs across the world, notably belting out his more progressive journey sets at Rainbow Serpent, Amsterdam Dance Event, his own brand of Soundgarden Parties and many more, Nick is flying in to play at one of our limited numbers parties.

Nick is at the top of his game, touring the world with his arch companion Hernan Cattaneo and delivering to massive dance floors, this intimate limited numbers party is a rare occasion for a DJ of his status.

They have also, very carefully, selected a special lineup to support Nick Warren which includes a pioneer of the Jo’burg electronic music scene and a top Label owner, producer and artist from Moscow.

Athens, Greece-born South African DJ, Spiro Damaskinos moved to London in 1989 for two years and immersed himself in the house and burgeoning UK rave scenes before returning to South Africa where, as head of A&R for Sony Africa. He is the man behind big names such as Black Coffee, Goldfish and Trancemicsoul, to name a few.

And to top things off, Goldswindler have put an Alexey Sonar-sized cherry on the line-up cake.

Alexey is a promoter, record label owner, producer and top progressive DJ in Russia. He has played with most of the top artists on the International Scene, including Nick Warren, and will join this electric line-up.

Check out the event page for more details and enter the competition to WIN FREE TICKETS to Goldswindler Presents Nick Warren & Friends (Jo’Burg). 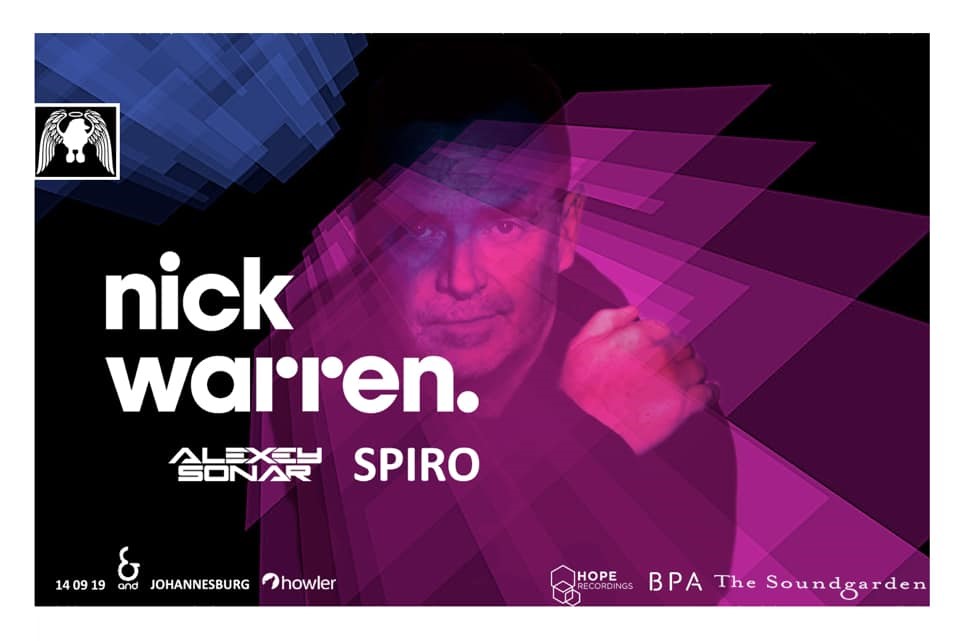