Coke Studio is presented by Nandi Mngoma and Trevor “Trey” Sineke and is currently enjoying a second season. 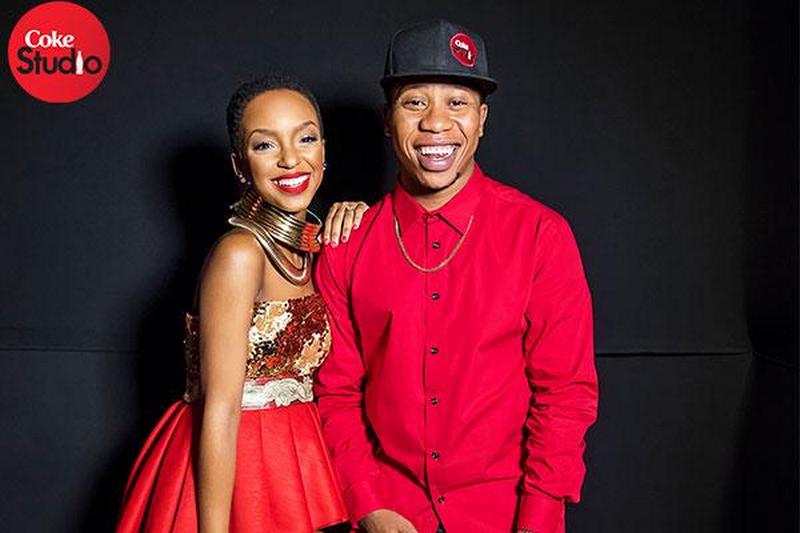 The Coke Studio show features a line-up of impressive African musical talent over a period of thirteen weeks. This second season of the music show includes collaborations by AKA and Patoranking a Nigerian super star. Cassper Nyovest teaming up with Diamond Platnumz from Tanzania, and has Angola’s Landrick working with Ash Muzic.

South African artists Nasty C and Buffalo Soulja are in collaboration and they Fifi Cooper the SAMA-award winning rapper collaborating with Ryki. Coke Studio is all about adding another layer of richness to your musical experience and allows the audience something fresh each week.

Brilliant music producers such as Sketchy Bongo, Gemini Major, and Mobi Dixon are also adding their own flair to the show.

“We are so excited to bring music lovers another season of Coke Studio, showing off Pan-African talent while they do what they do best. Coca-Cola has a passion for the authentic music process, and as a brand, we are proud to be able to share the process of creating New Original Music with our audience. Make sure to tune in every week to see who will have their name written all over the incredible final track,” says Sharon Keith, Marketing Director for Coca-Cola Southern Africa.

A big part of the excitement with is that the artists only have forty-eight hours to create the new music. The whole process is caught on camera and it’s like reality TV meets the vibrancy of making music.

The climax of each episode has the artists performing at the end. Artists who participated during the first season of Coke Studio such as Jimmy Nevis and Riky Rick have returned to the show in mentorship roles.