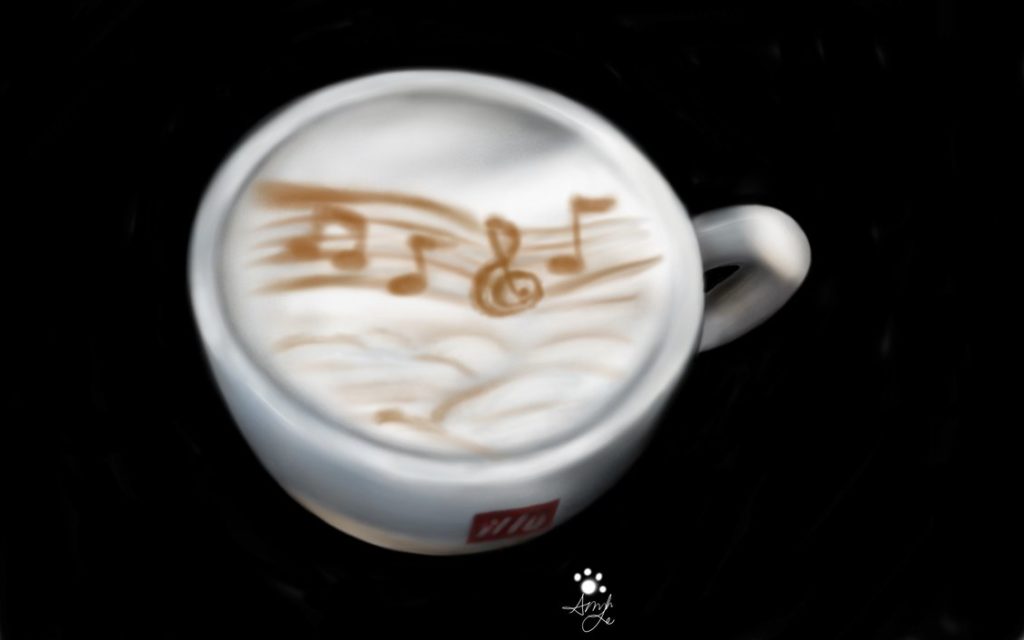 So, Spotify and Apple Music haven’t solved the music industry’s illegal listening dilemma completely. Though streaming services have greatly improved revenue generated for the industry, there are still some flaws.

It is reported that artists and record labels lose $2.7 billion in annual revenue because small business owners characteristically stream music from personal accounts rather than a commercial-use license as they are supposed to.

It’s a concept that makes sense: Music makers are meant to make more money when their tracks are played in restaurants and other businesses, drumming up extra trade. But realistically as a small business owner, why would you pay more if you don’t have to.

According to a Nielsen study, consumer streaming services, such as from Spotify Technology SA and Apple Inc., don’t include those rights. (to earn more money)

“Personal music services are not designed for business use, which means music makers get less money than they should,” Nielsen said in the report, which was commissioned by Swedish Muzak streamer Soundtrack Your Brand AB.

Background music is a $5 billion global industry, with consumer streaming becoming the music industry’s largest source of growth in the past few years despite businesses using consumer services illegally.

To corroborate the study, Nielsen Music interviewed around 5 000 small-business owners in the U.S, U.K, Sweden, Spain, Italy, Germany and France.

Their findings revealed that 83% of those that play background music incorrectly use personal accounts.

It will be interesting to see how they combat against those illegally streaming music, after all they are paying; just not the full price.