You are here: Home / News / Cocaine could make your brain eat itself

Cocaine could make your brain eat itself

Cocaine users – even if you’re a casual user of the substance – you know… that occasional dinner party you attend that goes pear shape. 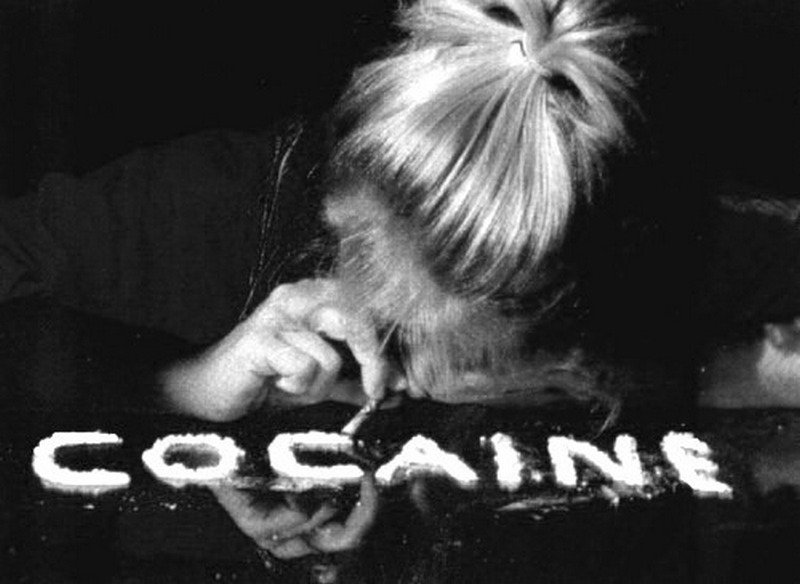 Aside from the fact that continuous cocaine use turns you into a total ego-driven twat, there is some hard evidence that it’ll chew up your brain.

Researchers at Johns Hopkins University School of Medicine set out to discover what it does to the brain when it’s consumed.

They carried out a new experiment and found that cocaine causes the brain cells in mice to ‘commit suicide’ by eating themselves.

Autophagy is a natural process by which cells clean out, or digest unwanted debris stored inside bag-like structures called vacuoles. This is generally a normal and healthy function. However for the mice who were given cocaine, the Autophagy process was rapid and out of control, resulting in the death of the cell.

“A cell is like a household that is constantly generating trash. Autophagy is the housekeeper that takes out the trash. … But cocaine makes the housekeeper throw away really important things, like mitochondria, which produce energy for the cell. Use of cocaine is not encouraged, this study should alarm the cocaine users that chronic use of cocaine may weaken up neuronal health, leading to multiple neurological disorders.” Wrote Prasun Guha, lead author and postdoctoral fellow at Johns Hopkins

If cocaine is used over a long period of time it can also kill off neurons which are brain cells. This research forms part of an ongoing study carried out by Johns Hopkins. In 1990 they discovered that brain cells communicate using a gas called nitric oxide. Cocaine induced cell death had something to do with an interaction between nitric oxide and an enzyme called GAPDH.

It can also lead to heart failure…

“We have noted cardiac effects from the drug, including heart attack and heart failure. Other long-term effects could include weight loss, dementia and psychiatric complications including paranoia, psychosis and auditory hallucinations” said Dr. William D. Stanley — Medical Director of Serenity at Summit Behavioral Health, an addiction treatment center in New Jersey

Everyone knows that Cocaine and other drugs are bad for your health. But when a study such as this pops up mapping out exactly what your drug of choice might be doing to your brain it can get a little stomach turning and is probably worth reconsidering.