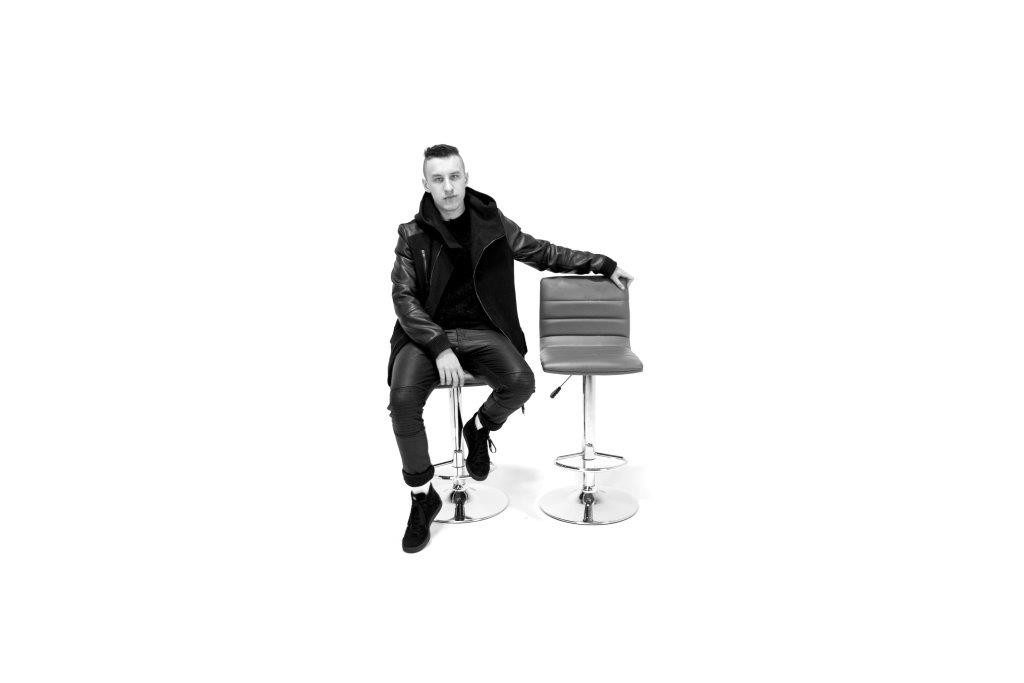 City Back is the new single released by Das Kapital featuring Robert Neal Jr and includes the track ‘Callin’ Dub. At the end of this month Nightshift, based in Manchester will release their very first international release by Das Kapital, a Cape Town based DJ/producer.

This follows up his remix of ‘Sergeant Africa’ on ‘My Techno Weighs A Ton’ for Sharkslayer, First Gift and All Guns Blazing out in February, including a remix of ‘Dark Disco’ by Corderoy which charted in the DMC Buzz chart top ten in Decemeber last year.

This killer two track release will take over your senses, showcasing a more main room shade of our ‘strictly heavy business’ ideology. Das Kapital’s production combines elements found within a Jack Beats or Oliver Heldens track, with a classic UK garage influence – if you like a harder punch in your club tracks you’re gonna love this release.”

City Back’ is an homage to Cape Town – a city that is as much a strange blend of cultures as the track itself. It’s all about rolling 808 sub kicks, jacking drums, hooky synth stabs, and a call to represent where you come from. ‘Callin’ Dub’ draws heavily on hardcore and jungle and I wanted to capture that feeling with the track. It shows its Dub influence with a bassline that flows more than just slamming in as a drop. It’s unashamedly a send out and call to action for people in the dance.”

City Back features the vocals of Robert Neal Jr from the 70’s funk band Faze-O. The band’s biggest track is ‘Riding High’ which has been sampled plenty, the track as a top ten hit during 1978 in the States.