You are here: Home / News / Chymamusique gets international break playing shows in the UK

Chymamusique gets international break playing shows in the UK 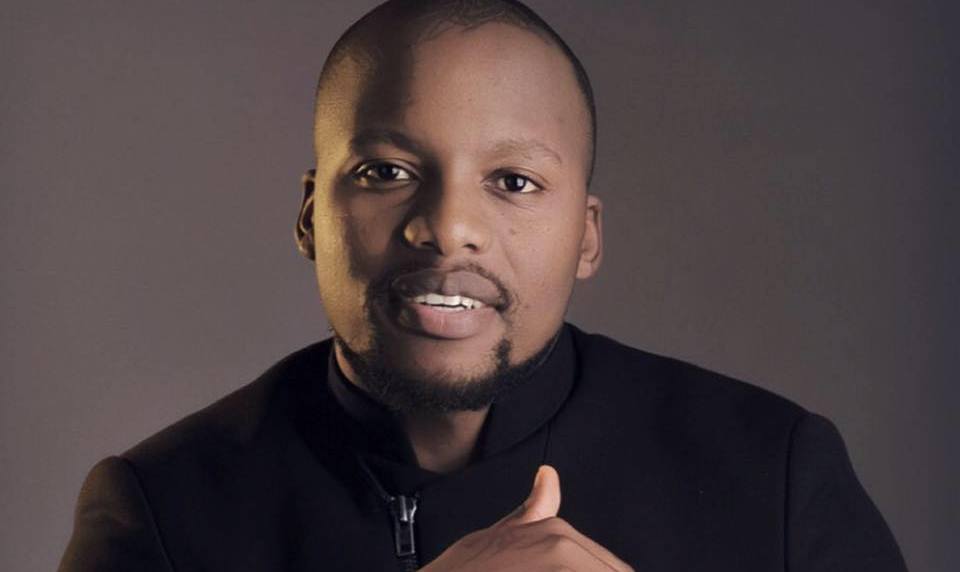 Collen Mmotla, aka Chymamusique, has now gone from local Limpopo to international as he jetted off to the UK to play gigs last Thursday.

Once you cross over into the international circuit, especially Europe, it’s all about networking and introducing yourself as a player in the deep house field.

For Chymamusique it’s about taking the South African brand of dance to the world, he is set to play in Manchester and Birmingham and is elated with the opportunity:

“I feel great to take my music to the world; this is part of my After the Storm album tour. The demand grew out of South Africa to reach foreign lands,” he says. “I look forward to seeing how they receive my music and also receiving the love from that side.”

South African house has the groove

He will be playing for older, more mature crowds and hopes to land more gigs and expand his fan-base while representing his country.

“It’s good to represent the country and prove that we can be international, especially in the house front, following in the footsteps of greats like Black Coffee.”

South Africa is certainly joining the world stage in terms of electronic music and especially house, which is celebrated throughout the world because of the African influences, beats and percussion it brings to the groove.

“People can dance to it. They love the groove and how it has so much soul no matter how hardcore the song may be for the club.”

Some tracks he will be playing includes Love is Waiting, We Are To Be, and Train to London, which now seems somewhat prophetic.

Chymamusique gets international break to showcase that deep house groove in the UK.