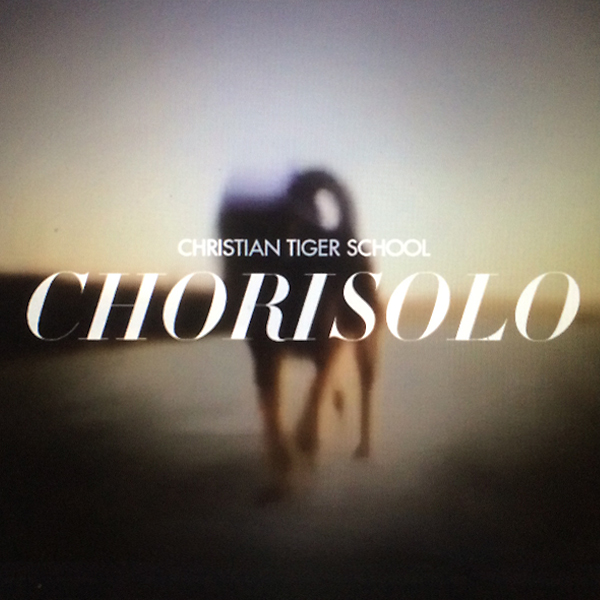 Christian Tiger School partners with XLR8R to unveil the video Chorisolo off of the upcoming album titled ‘Chrome Tapes’. The album will be released on New York label, Tommy Boy in June of this year.

Chorisolo is the jam has been described as an up tempo percussive work out that these guys wrote while on a farm on Bainskloof, while in studio putting time into an all-night session of creativity.

The video is made up shots featuring different dogs all individually, spiriting towards destinations which the animals never actually quite reach.

“The video was shot in two days (two sunrises, two sunsets) in Strandfontein, Grabouw, Silvermine and Riebeek-Kasteel. We picked a bunch of empty/desolate locations, for the safety of the cast, which was made up of friends’ dogs. The trickiest thing, technically, was trying to train the dogs to keep time with the beat and to stop looking at the camera. Lots of retakes. The obvious effort poured into the production of the video and the stunning scenery creates a vivid visual interpretation of Chorisolo.” says the director, Christopher Bisset.

We would embed the video for you to watch right here, but as we mentioned before XLR8R has the exclusives to it, so you can pop on over there to check it out for yourself. The local alternative dance music scene is equal measures impressed and proud of Christian Tiger School and their recent progress.

We will be keeping an eye on them and look forward to seeing them doing more cool and original stuff in the years to come.

Watch the music video for Chorisolo