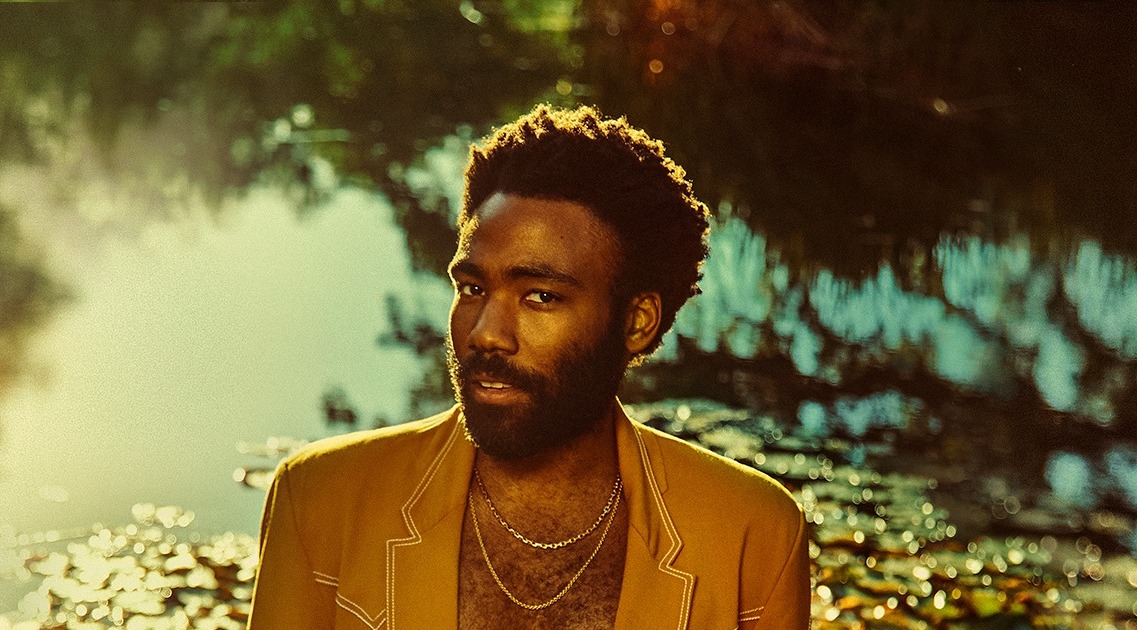 After what feels like a lifetime ago that Childish Gambino’s #1 hit This is America hit the airwaves and shook up reality as we knew it, what better time for the release of a Childish Gambino album.

With everyone social distancing and staying at home, now is the perfect time to really listen to music, like in the old days when there wasn’t as much distraction.

The album, titled ‘3.15.20,’ was officially released on Sunday, 22 March but was named after the date it dropped on a dedicated website for a 24-hour period before being taken down.

Time is a strong theme woven into the album: All but two tracks are named after their corresponding time stamp on the album and then there are the tracks ‘Time’ and ‘Algorythm,’ the latter being a 2019 single.

3.15.20 marks Gambino’s first album-length release since 2016’s “Awaken, My Love!” and it might also be his last. In 2018 the rapper said that he was planning to retire his stage name after concluding this project. But who knows what could happen? Absolutely nothing is set in stone, except fossils.

Two versions of the album are available: Streaming platforms have the usual track-by-track format filed under Childish Gambino, while a continuous play version is available under his real name, Donald Glover Presents.

Upon discussing the ‘timestamp’ concept with Rolling Stone, producer on the album DJ Dahi said, “We want people to at least sit with the songs. It’s not about the separation of the songs, it’s about the whole.”