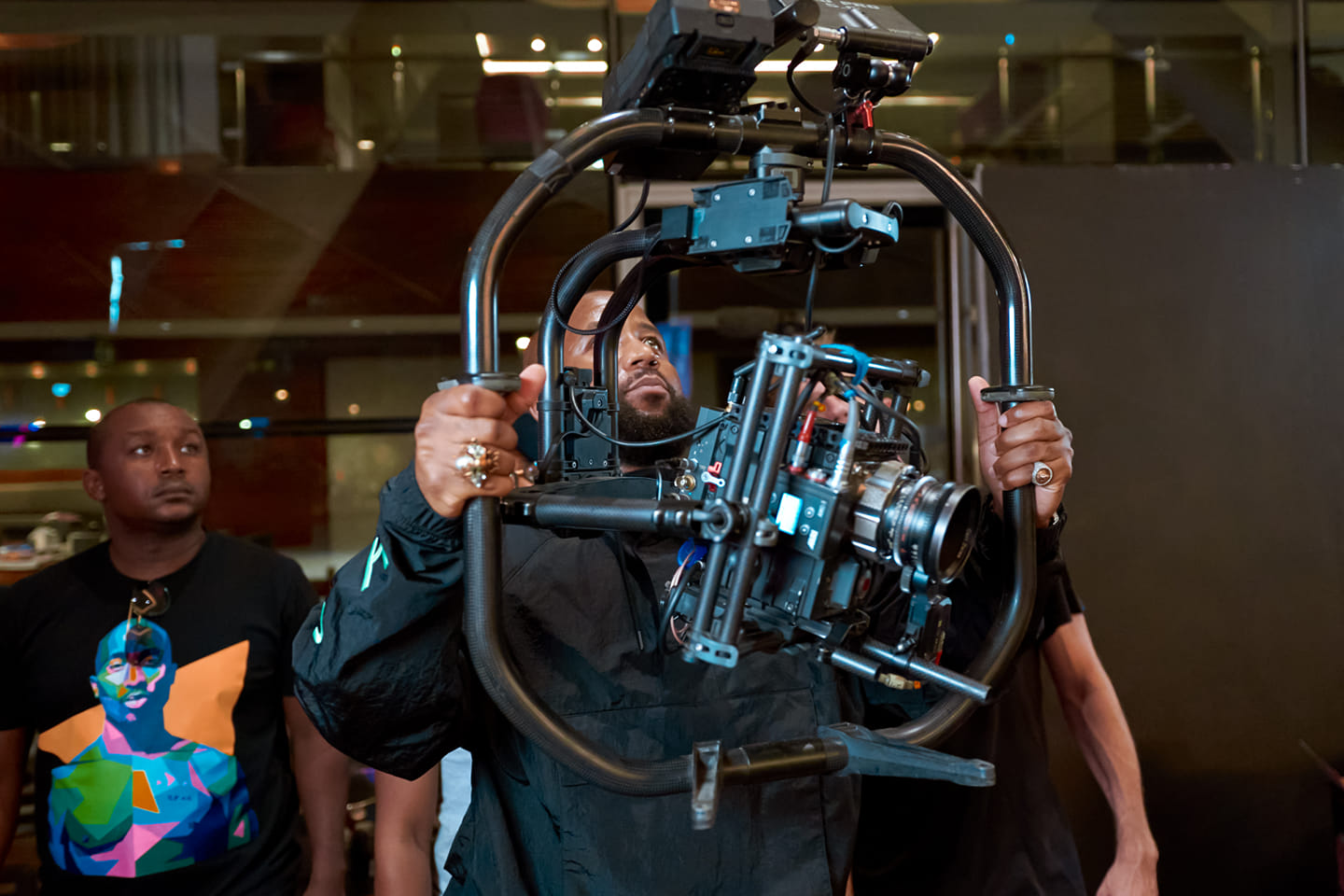 Multi award-winning musician, Cassper Nyovest, can now add video director to his impressive resume with the release of the Nokuthula music video off his critically acclaimed Any Minute Now (AMN) album.

The music video is his biggest to date, from budget to production.

Cassper Nyovest takes us back to the artform of music videos having built unique sets to bring the Nokuthula music video to life featuring Busiswa and Legendary P with a cameo from stand-up comedian, Mavusana Vhoo.

Taking the reigns as co-director, Cassper Nyovest shares: “When you have a great team magic happens!”

Making its entry into the Top 100 Radiomonitor AirPlay Chart on Monday, Cassper Nyovest’s new focus single, Nokuthula, is fast gaining ground as a fan favourite and is receiving love from radio stations across the country; supported by his dance challenge, #NokthulaGalaxyChallenge, Nokuthula has become a popular conversation point and is set to be an anthemic track this festive season.

Make sure to request Nokuthula from your favourite radio stations and catch the music video airing today all good music channels locally and across the continent.

Follow Cassper Nyovest for more on his debut as a video director and make sure to watch the Nokuthula music video on YouTube.