A list of some of South Africa’s most relevant artists will help Cassper Nyovest fill up Orlando Stadium. The performers who will be taking to the stage are Nasty C, Riky Rick, Babes Wodumo, Kwesta and Major League Djz. 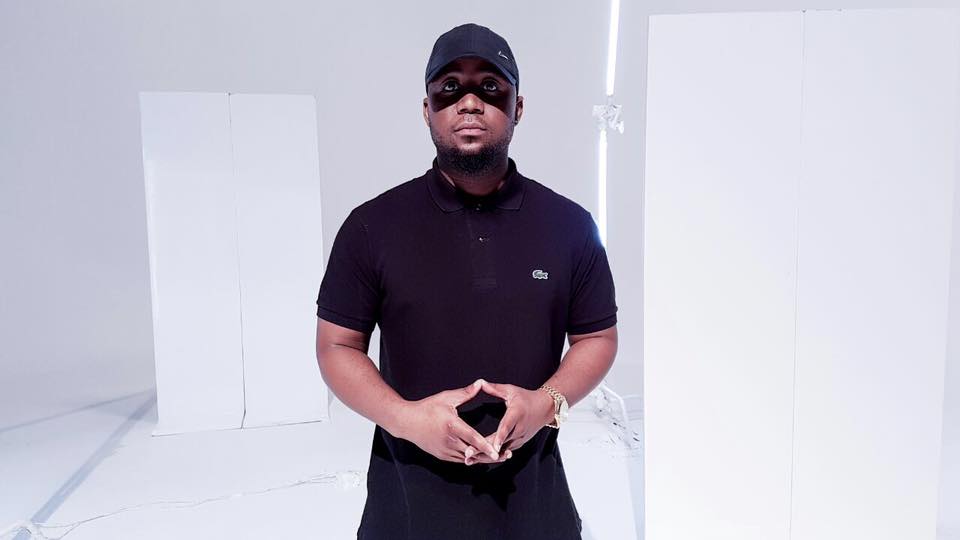 On the 29th of October, these artists will help Cassper put on a great show in the Soweto stadium. The venue fits forty thousand people when it’s filled to capacity but can Nyovest fill up Orlando Stadium?

Last year, Cassper managed to sell out the TicketPro Dome with the help of a local support line-up too. If Cassper and his friends manage to fill up Orlando Stadium then they will be doubling the amount of people who showed up at the Ticketpro Dome event.

There are a few short weeks left until the event. If he manages to pull of this next big stadium concert then he will be making history. The event will cost millions of Rands to put together but fortunately Cassper has sponsorship lined up for these expenses.

Cassper started with the fundraising last year and made avid use of social media to get the word out. He has managed to snag sponsorships from MTN and even the South African Department of Arts and Culture.

“Handing out flyers for #FillUpOrlandoStadium in traffic and I bumped into a fan bumpin my new single 2 legit in his whip (car).”

Support this local artist on his mission to bring musicians and people together, even if it is under his own flag.

Get yourself a ticket starting at R300 for general admission. If you are into being front row and center then golden circle will set you back R450.

Buy tickets for the new Cassper Nyovest and friends event at Computicket and help him fill up Orlando Stadium.